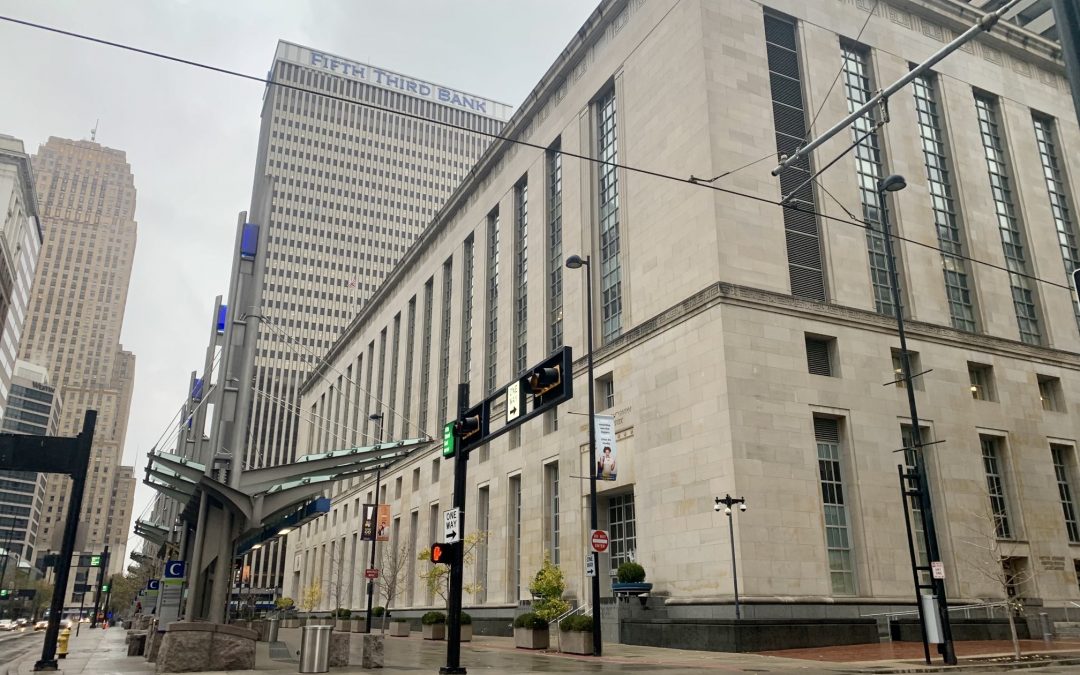 Chinese intelligence officer Yanjun Xu, who worked for China’s Ministry of State Security, was sentenced to 20 years in prison Wednesday after being convicted for attempting to steal trade secrets from U.S. aviation and aerospace companies.

Federal Judge Timothy Black presided over the trial, which took place in U.S. District Court in Cincinnati. It’s a lesser sentence than the 25 years that federal prosecutors sought after a jury convicted Xu in November 2021.

Xu was convicted of conspiring and attempting to commit “economic espionage and steal trade secrets from multiple U.S. aviation and aerospace companies.” According to trial documents,  beginning in December 2013, Xu targeted leading companies, such as G.E. Aviation (NYSE: GE), by recruiting its expert employees to visit China under the guise of asking them to deliver a university presentation. He also paid their travel costs and provided stipends.

In April 2018, Xu was arrested in Belgium while trying to meet a G.E. employee. He was eventually extradited to the U.S., where he was indicted by a federal grand jury in the Southern District of Ohio. The G.E. employee was not charged.

Xu’s case marks the first time a Chinese intelligence officer was extradited, convicted, and sentenced in the U.S. and could set a precedent for the Department of Justice’s pursuit of economic espionage prosecutions.

A Chinese intelligence officer has been sentenced to 20 years in prison for espionage crimes & attempting to steal trade secrets from a Cincinnati company. Yanjun Xu is the first Ministry of State Security officer ever extradited to the U.S. to stand trial. pic.twitter.com/o20mk6DLg2

‘This Should Be a Wakeup Call’

Throughout the case, prosecutors claimed Xu, in his role as a deputy division director at the Chinese Ministry of State Security, attempted to steal proprietary composite powerplant knowledge from G.E. Aviation’s engine unit so that the Chinese government could try to replicate it. Prosecutors said Xu used “multiple aliases to target specific companies in the United States and abroad that are recognized as leaders in the field of aviation.”

After a two-week trial in November 2021, a federal jury convicted Xu of all charges. He was convicted of two counts of conspiring and attempting to commit economic espionage. He was also convicted of conspiracy to commit trade secret theft and two counts of attempted theft of trade secrets. The first two counts bore a maximum prison penalty of 15 years for each count and a maximum $5 million fine. Additionally, the conspiracy and thefts of trade secret convictions bore a maximum 10-year prison sentence for each count and a $250,000 fine. Altogether, Xu faced a maximum of up to 60 years in prison.

An official with the FBI, which also aided the investigation, said the conviction was a warning.

“This was state-sponsored economic espionage by the PRC designed to steal American technology and put Americans out of work,” assistant director Alan E. Kohler Jr. of the FBI’s Counterintelligence Division said following his conviction last November. “For those who doubt the real goals of the PRC, this should be a wake-up call.”