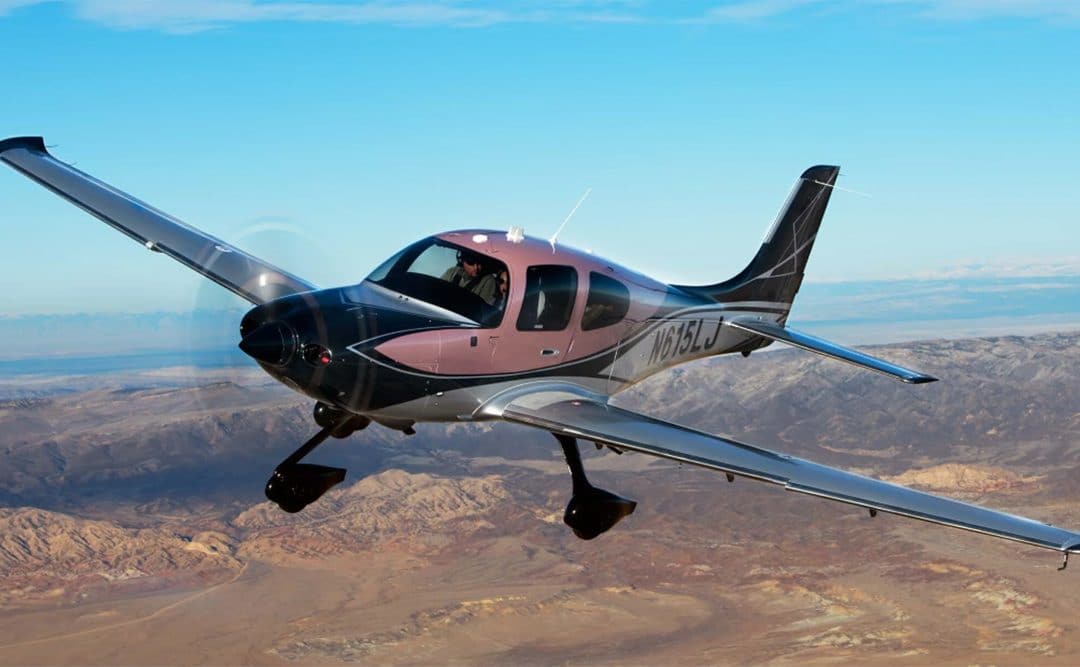 For aircraft manufacturers, interest in flying GA remains positive—and one indicator that is particularly encouraging is that interest is strong from people new to flying privately. At least that’s what Cirrus Aircraft has reported in its most recent shared data from 2021 and the first quarter of 2022. Up to 40 percent of its 2021 buyers of the SR series single-engine piston aircraft were “new to aviation,” according to a release, “and 25 percent of SR orders were from outside the U.S.”

So it makes sense that the OEM is expanding its footprint in the U.K. and Europe. Earlier this spring, Cirrus Aircraft opened a regional sales office in Rotterdam, The Netherlands, and it has named Oriens Aviation at Biggin Hill Airport (EGKB) near London, England, as a service provider in its network. Oriens joins Cirrus maintenance providers in Guernsey, Gloucestershire, and Leeds in the U.K.

FLYING spoke with Cirrus CEO Zean Nielsen in May regarding the new Rotterdam office and various market needs and challenges that the manufacturer faces in 2022.

Nielsen joined Cirrus three years ago, and he’s navigated the company through the changes wrought by the pandemic, supply chain issues, and market forces—and come through with a positive outlook on the company’s prospects.

Cirrus has expanded its footprint in the EU, with a new company location in Rotterdam, The Netherlands, to support current and future sales into the region. [Courtesy: Cirrus Aircraft]

“Our international markets should represent somewhere between 20 to 30 percent of our total revenue,” said Nielsen in the interview with FLYING. “Now, the U.S. markets are…way more fortunate from an infrastructure perspective—there are 5,000 airports, fuel is readily available, you don’t have to tell ATC folks where you’re flying all the time—it’s way easier. We’re gated in terms of how fast we can grow in Europe by infrastructure.”

“What we can solve ourselves is that the planes are certified to fly, all the technology is available, and like most companies, you service your biggest market first and then you begin to implement the technologies in the international portfolio.”

The Vision Jet fulfills a unique position in that portfolio in terms of implementing those new capabilities. “The Vision Jet is an example—CPDLC is one of those things that Europe is just further along with, and it is a feature that we’re working on so you can get from 28,000 feet to 30,000, right? So it’s one of those corner cases, but we’re making sure that we’re there.”

He added,“When the U.S. is growing as fast as it is—which it is, [it’s] really been on fire over the last three years—then your international markets have to grow rapidly too [in order to keep that balance in sales].”

Cirrus is “happy with the partner network we have” in Europe, which takes care of sales, unlike the direct sales the company promotes in the U.S. But the company wants its own facilities to support the growth and what those partners can do. “We now need to have locals on the ground to support that partner network,” which led to the office opening in Rotterdam—a strategic location from which Cirrus representatives can reach customers on both continental Europe, in Germany, its biggest market, and the U.K.

The Rotterdam location will provide service, sales, and marketing support, “to make sure that Europe is a priority and not an afterthought—which it has never been,” said Nielsen. “It’s now becoming a larger portion. It’s to make sure that every day somebody wakes up and thinks about Europe,” and that it is composed of 28 small countries, not one homogenous entity. “You can tailor programs and content to be perfect for the market.”

“I’m European—I’m Danish—I moved to the U.S. 20 years ago, so I understand the complexity of Europe, which is why we chose the Netherlands, to be the anchor point for our support office.”

Labor rules are more reasonable in the Netherlands, and Nielsen finds the Dutch to be very “pro business.” Other key elements to the choice? English is broadly spoken as the second language, and Rotterdam’s central location will pay off in service access.