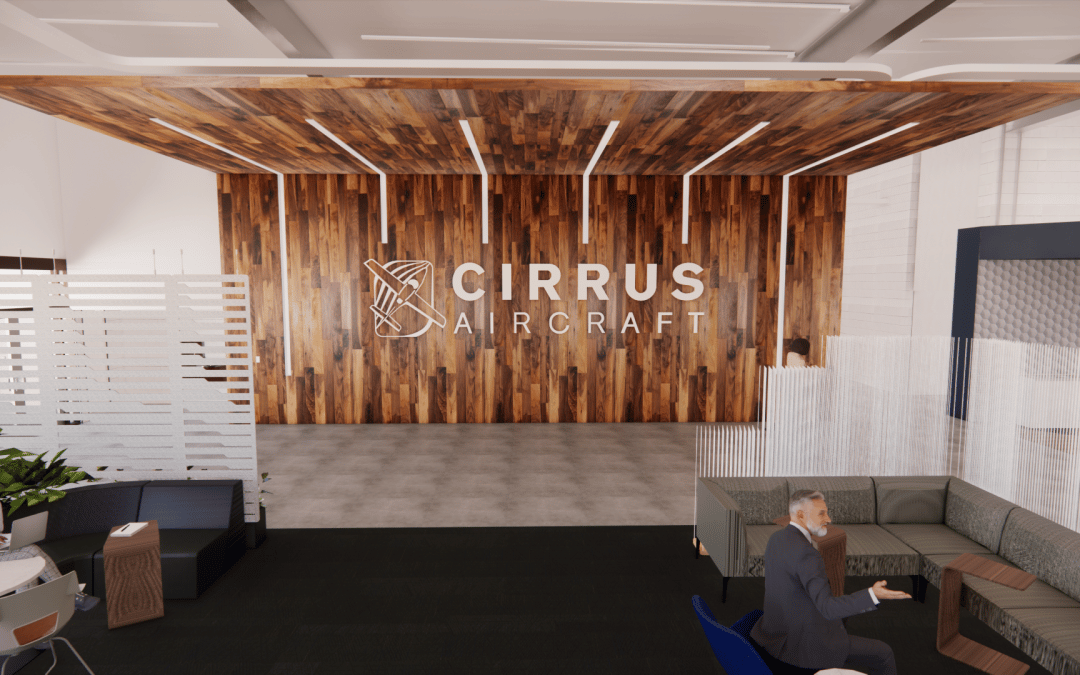 Cirrus Aircraft will develop a massive new facility in Duluth, Minnesota, that the company announced Monday will be dedicated to developing the next generation of Cirrus aircraft.

Cirrus’s new 189,000-square-foot Duluth Innovation Center covers 39 acres, following its recent acquisition of the former Northwest Airlines Corp. facility, which was last occupied by AAR Corp. at the Duluth International Airport (KDLH) in Minnesota. The company said it would transform the building into an innovation center and expand its team of engineers to build its new aircraft, with renovations set to begin this month.

Zean Nielsen, chief executive officer of Cirrus Aircraft, said that setting up shop in such a “massive facility…underscores [Cirrus’s] relentless pursuit of continuous innovation.” Nielsen underscores Cirrus’s “big ideas,” like putting a parachute on every airplane and its single-engine Vision Jet, which have captured the industry’s attention. “This investment solidifies Cirrus Aircraft’s commitment to continuous innovation,” the CEO said.

The company said it plans to hire an additional 80 engineers over the next three years to support the current team of 300 engineers, scientists, and technicians. Nielsen said he hoped the new facility would attract top talent worldwide. “We want talent to think of Cirrus Aircraft, Duluth, and now the Innovation Center as a special place where the latest and greatest general aviation technologies come to life.”

The company will hire an additional 80 engineers over the next three years. [Courtesy: Cirrus Aircraft]

Mayor: ‘We Are 100 percent committed to Cirrus Aircraft’s vision’

Meanwhile, Duluth Mayor Emily Larson lent support for the manufacturer’s expansion, highlighting the company’s long history in the city. “For Cirrus Aircraft to expand their footprint in their hometown of Duluth means the world to us because it further elevates Duluth throughout the world of aviation,” Larson said. Moreover, she said the expansion would benefit the city by decreasing public liability while “exponentially growing the aviation economy, and we are one hundred percent committed to Cirrus Aircraft’s vision.”

The Duluth Economic Development Authority (DEDA) approved the sale of the former Northwest Airlines facility on August 24 with a 60-year ground lease. Before Cirrus took over, the facility had been without a tenant since May 2020, which imposed a financial burden on the city, resulting in over 200 job cuts due to the pandemic. Cirrus said that by taking over the lease, the agreement releases DEDA from its ownership of the facility and the associated financial strain. The city will now be able to save more than $600,000 annually in maintenance, operating, and tax expenses, Cirrus said.