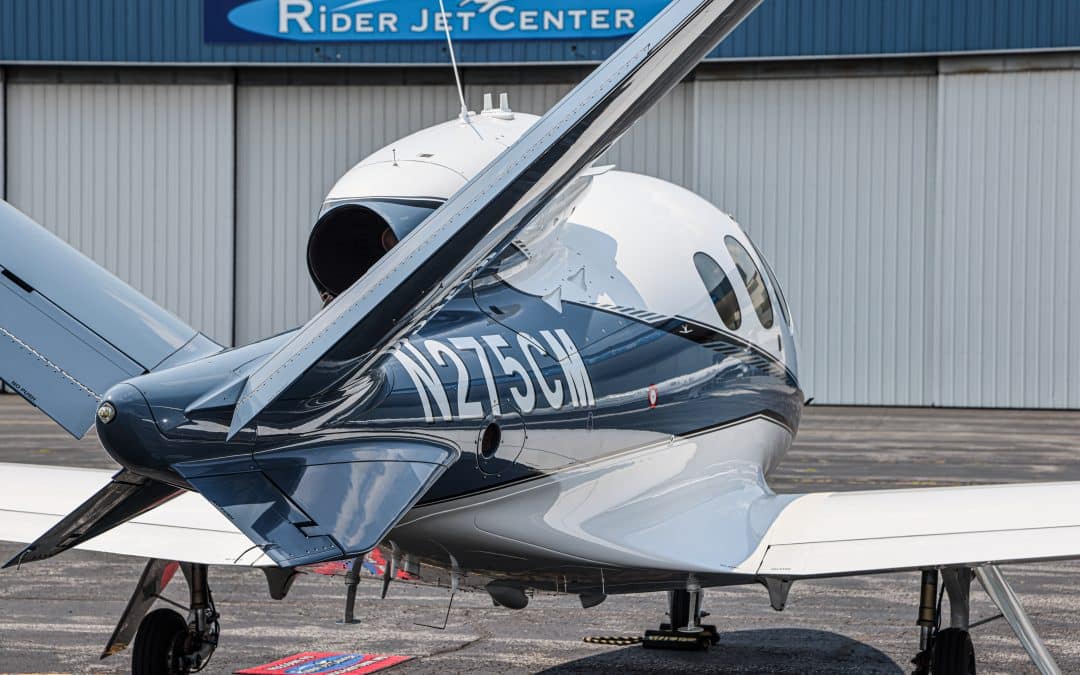 A pilot and two passengers are okay after the Cirrus Vision Jet went down after deploying the CAPS (Cirrus Airframe Parachute System), apparently while on approach to Kissimmee Gateway Airport (KISM) in Florida on Friday.

The scene following the deployment was reported by a local news affiliate as a marshy area in the “area of Lake Tohopekaliga,” where the pilot and a boy walked away and a second passenger, a woman, sustained “no life-threatening injuries.”

The SF50, powered by a single Williams International FJ33-5A, first flew in July 2008 and has been in service since December 2016, after several iterations and a measured development program to get the company’s first turbine aircraft right.

First Pull on the SF50

While the Vision Jet’s CAPS saw significant testing during the airplane’s development—and most SF50 pilots have practiced simulated pulls in training—this is the first deployment of the airframe chute in operation.

Cirrus Aircraft tracks “saves” internally, with careful attention paid to the circumstances surrounding each deployment so that they can be driven back into training.

The company has confirmed this first pull—and save. “Cirrus Aircraft is aware of a Vision Jet Cirrus Airframe Parachute System (CAPS) deployment near Lake Tohopekaliga, Osceola County, Florida, on Friday, September 9,” said the company in a statement given to FLYING. “This is the first deployment of the CAPS system on a fielded Vision Jet aircraft.

“We are grateful to learn of the reported outcome of the incident, and our thoughts are with those involved for a quick recovery.”

The Cirrus Owners and Pilots Association tracks CAPS deployments on its website, with links and commentary up to September 2021.

While the scenario leading to the deployment is not yet known, FLYING will be following the story.