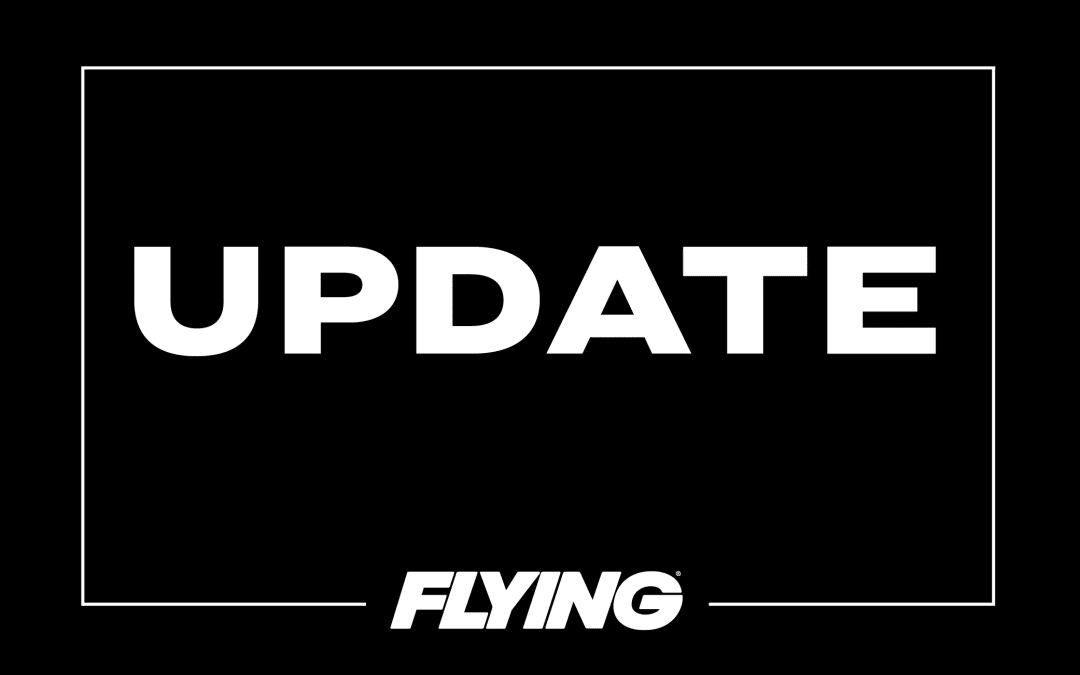 The FAA and the National Transportation Safety Board are investigating an incident at John F. Kennedy International Airport that happened Friday night when a Boeing 777 taxied in front of a departing Boeing 737-900.

The 737 was operated by Delta Air Lines, the 777 by American Airlines.

According to the FAA, air traffic controllers “noticed another aircraft crossing the runway in front of the departing jetliner” and canceled the aircraft’s takeoff clearance.

The statement continues, “Delta Air Lines Flight 1943 stopped its takeoff roll approximately 1,000 feet before reaching the point where American Airlines Flight 106, a Boeing 777, had crossed from an adjacent taxiway.”

The Delta flight was bound for the Dominican Republic. There were 145 passengers and six crew on board. After the incident, the aircraft returned to the gate where customers deplaned.

FLYING reached out to both airlines for comment. A spokesperson from Delta replied, “The safety of our customers and crew is always Delta’s number one priority. Delta will work with and assist aviation authorities on a full review of Flight 1943 on January 13 regarding a successful aborted takeoff procedure at New York-JFK. We apologize to our customers for the inconvenience and delay of their travels.”

The flight was “subsequently delayed overnight due to crew resources” and “customers were provided overnight accommodations.” The flight departed on January 14 at 10:17 a.m.

American Airlines responded to FLYING’s inquiries by saying they are deferring questions to the FAA.

According to the FAA, John F. Kennedy International Airport (KJFK) is equipped with technology to help avoid potential aircraft and vehicle conflicts. The Airport Surface Detection System—Model X (ASDE-X) alerts controllers to potential runway conflicts by providing detailed coverage of movement on runways and taxiways of aircraft and ground vehicles on the airport movement area, as well as aircraft flying on final approach to the airport.

For many in the aviation world, the January 13 event brought to mind the airline disaster at what is now Tenerife North-Ciudad de la Laguna Airport (GCXO), in the Canary Islands, on March 27, 1977, when two Boeing 747s collided on a runway in heavy fog. The collision killed 583 people. Both airliners—KLM Flight 4805 and Pan American World Airways Flight 1736—had been scheduled to depart from Las Palmas on the island of Gran Canaria. However, a terrorist bombing there earlier in the day diverted all aircraft to the then Los Rodeos Airport on the island of Tenerife.

The airport had a single runway. There was a thick fog over the airport when the KLM flight prepared to take off. The Pan Am flight was taxiing on the runway at the same time, but from the opposite direction. The impact resulted in a fireball. All the persons on board the KLM were killed. Miraculously, 61 people aboard the Pan Am flight survived.

The NTSB found the lack of clear communication about procedures and directives and failure to abort the takeoff as probable causes. The fog and low ceiling were factors.

The accident is to date the worst airline accident on record, and it is often studied in ground schools around the world.