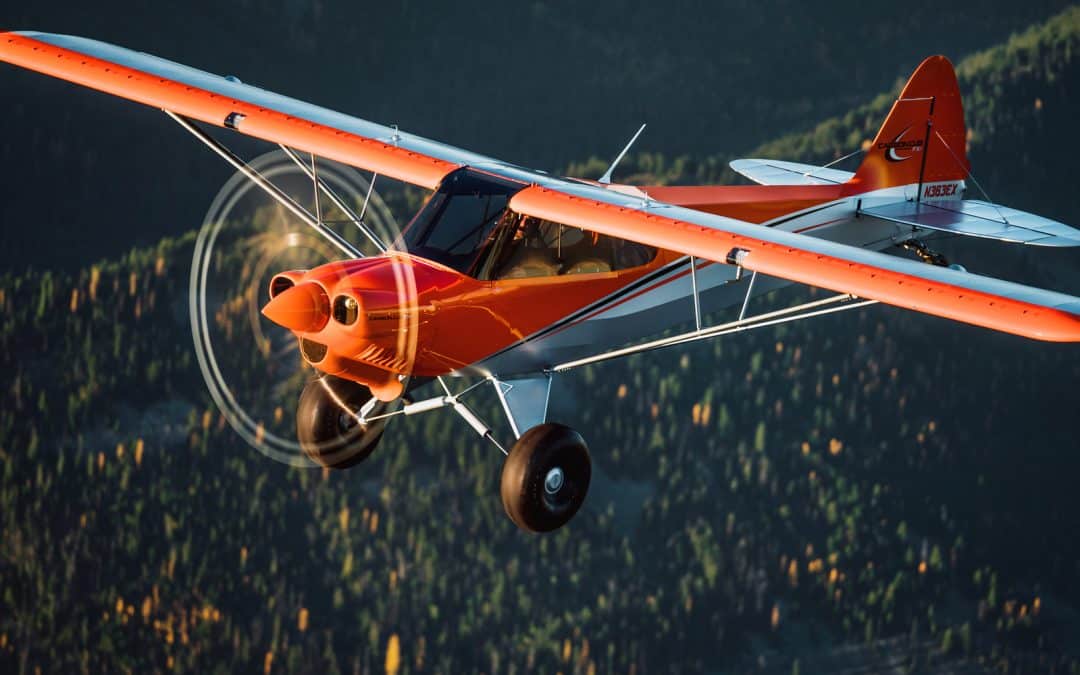 CubCrafters, the light-sport, experimental, and backcountry aircraft company, could soon become a publicly traded company. The company announced Tuesday it earned a qualification through the Securities and Exchange Commission (SEC) to make a $50 million public stock offering. Using the exemption, the company said it would be the first time outside investors would have an opportunity to support the company.

Advised by Manhattan Street Capital—an online fundraising platform for midstage and mature startups—CubCrafters said it intends to raise the $50 million from “fans, customers, aviation enthusiasts, the investment community, and the general public.”

The company said that first-round investors would be able to purchase shares at $5 per share and would need to make a minimum $400 investment per investor.

“In just 90 days, we received reservations for more than $25 million of CubCrafters’ shares,” Patrick Horgan, CubCrafters’ president and CEO, said in a statement. “This was a great first step in securing the vision of our founder, Jim Richmond, who wanted to give the public an opportunity to participate in the growth of our company.”

Richmond passed away at his home in Washington in November 2021. He established the company in 1980 after being inspired by the Piper Super Cub. Over the course of four decades, the company has built more than 1,500 aircraft and has positioned itself to corner the backcountry market.

In last 20 years, there have only been 4 new type Part 23 Certificates approved, and 2 were CubCrafters airplanes. [Courtesy: ClubCrafters]

The company said in a statement that demand has led to a two-year waitlist for its aircraft, and that public fundraising will allow it to complete orders more quickly. Additionally, it will invest in its customer support services and product innovation. According to the company’s investor presentation, CubCrafters predicts that the light sport aircraft global market could be worth $13 billion in 2027, up from $8.1 billion in 2021.

“Now that we have been qualified by the SEC, we look forward to welcoming new investors to CubCrafters and working on their behalf to drive long-term shareholder value,” Horgan said.

The company said it plans to remain a U.S.-based company and will continue manufacturing its product line at its facilities in Yakima, Washington.