CubCrafters Gets Set To Go Public 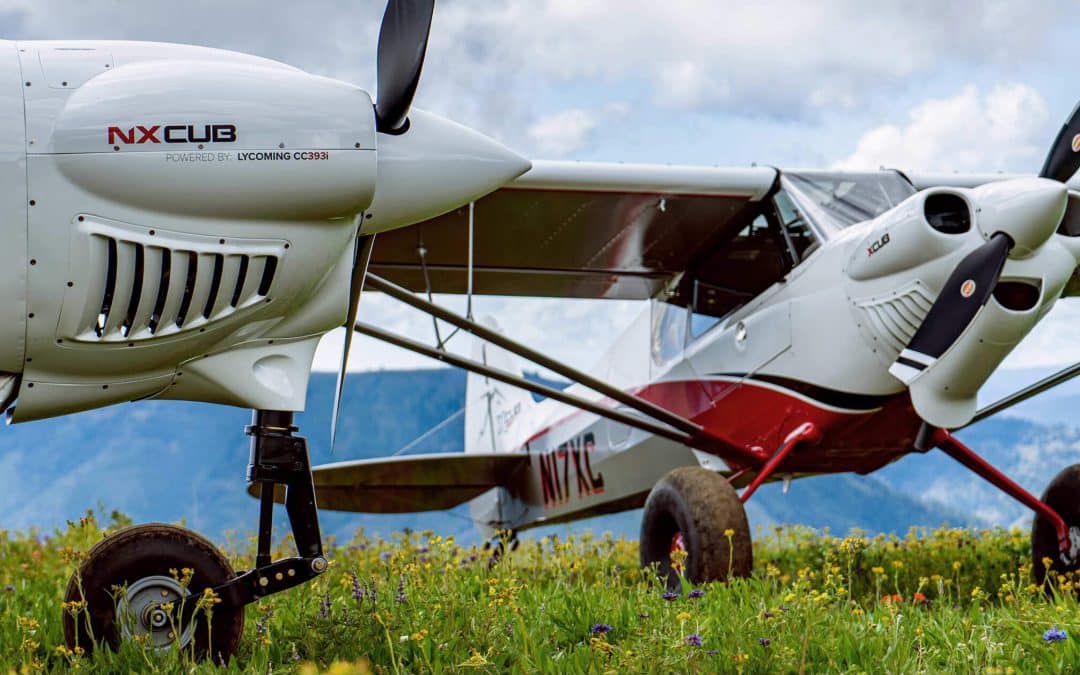 There is an old saying in investing—put money in what you know. Backcountry pilots and aviation enthusiasts will soon have an opportunity to do this as CubCrafters has announced that it is filing with the securities and exchange commission for a public offering in the coming weeks. The announcement came on the first day of EAA AirVenture.

The Yakima, Washington-based backcountry aircraft manufacturer specializes in Part 23-certified light sport and experimental aircraft, including the Top Cub and the Carbon Cub.

“With the significant increase in backcountry flying, demand for our aircraft continues to grow,” says Patrick Morgan, CubCrafters president and CEO. Morgan adds that company founder Jim Richmond had a plan in motion for the company to achieve a public offering, but sadly Richmond passed away unexpectedly in November of 2021.

According to the company media release, the increase in capital will help CubCrafters ramp up production and reduce their backlog, which at the present time is approximately 27 months.

The company intends to raise investment capital by selling preferred stock to its fans, customers, aviation enthusiasts, the investment community, and the general public at a price of $5 per share with a minimum investment of only $400 per investor.

Interested investors can make a non-binding reservation to buy shares at the issue price.

CubCrafters was founded more than 40 years ago, and according to the company, it has become one of the most popular suppliers of aircraft for the growing backcountry flying movement, which they note has seen a significant increase in fans and flyers over the last few years.

The post CubCrafters Gets Set To Go Public appeared first on FLYING Magazine.