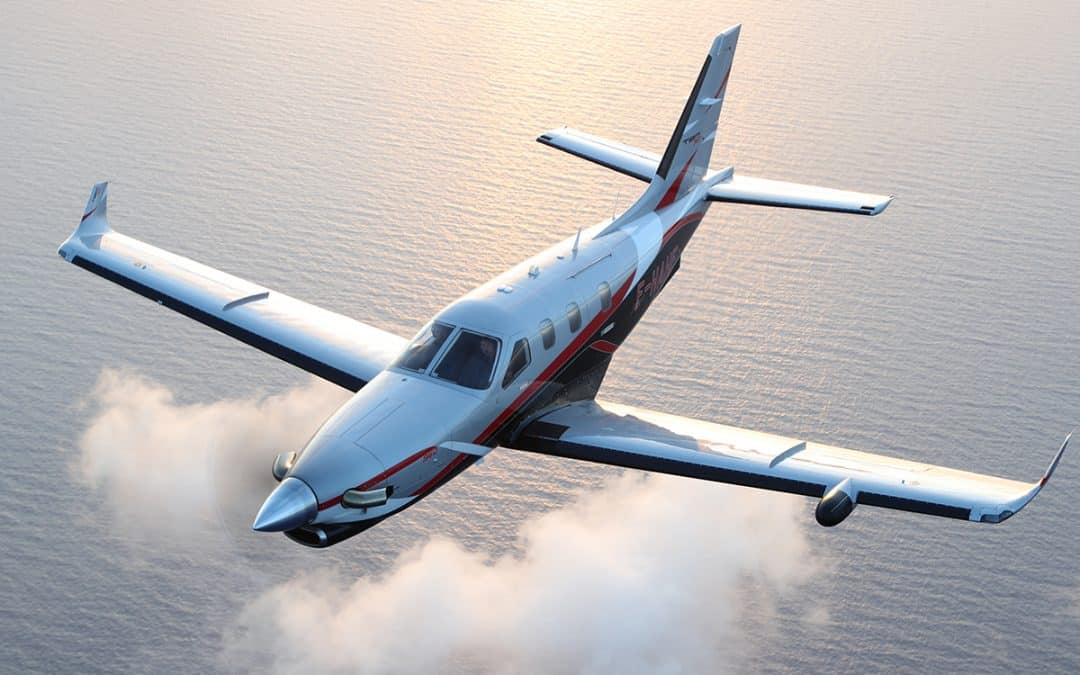 “The TBM 960’s advanced technology reduces the single pilot’s workload, which ultimately leads to safer flights,” Weems said. “I want to thank the Daher team for having an innovative mindset and pursuing the quest to make an already very capable aircraft even better.”

Weems took delivery of the 960 at the Daher plant in Tarbes, France, and returned to the U.S. joined by veteran ferry pilot Margrit Waltz. “This was truly an amazing experience and an eye-opener as to the capabilities of the TBM,” Weems said. “I was amazed at how simple the TBM 960 made the crossing.”

Daher delivered a total of 12 turboprop aircraft in the first half of 2022, with seven Kodiak 100s, and five TBM 960s making up the blend. The slow ramp-up illuminates the delay between the 960’s initial type certification under the European Union Aviation Safety Agency (EASA) in March. Of the first 20 TBM 960s, 17 have flown to U.S. customers since the FAA validated the aircraft in June. Three 960s have gone to customers in Europe.

“The TBM 960’s benefits of digital power for enhanced sustainability, a superior piloting experience, and increased cabin comfort has created a strong demand for our latest TBM version,” said Nicolas Chabbert, senior vice president of Daher’s Aircraft Division. “We’re nearly fully booked for 2023, with a significant percentage of these orders coming from customers in North America and Europe.”

Daher delivered a total of 60 Kodiaks and TBMs in 2021, and they’re on track to beat that number this year. The company projects that the new Kodiak 900 announced at Oshkosh will begin deliveries early next year.

The latest model in the TBM series builds upon the 940’s Garmin G3000 integrated flight deck with the addition of Garmin’s GWX 8000 weather radar, which fits as a direct replacement for the GWX 75 in the 940.

Daher has delivered more than 1,080 airplanes in the TBM series.