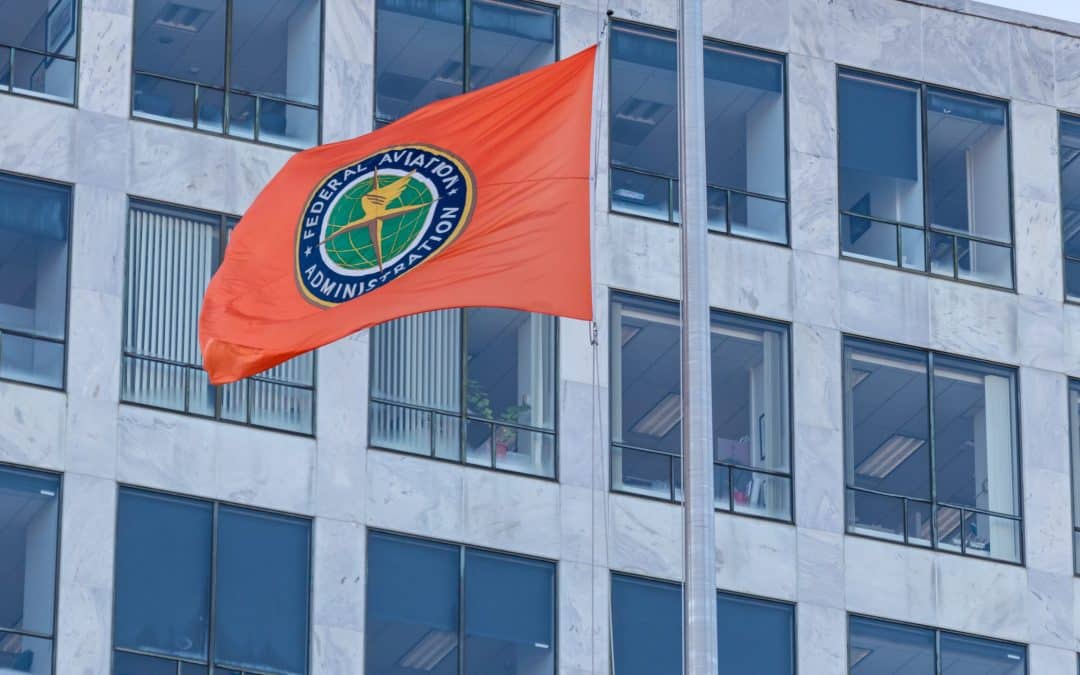 A damaged database file is the likely root cause of the Notice to Air Missions (NOTAMs) system outage that resulted in a ground stop and thousands of delayed and canceled flights Wednesday, according to the FAA.

“Our preliminary work has traced the outage to a damaged database file,” the agency said in a statement released Wednesday evening. “At this time, there is no evidence of a cyberattack. The FAA is working diligently to further pinpoint the causes of this issue and take all needed steps to prevent this kind of disruption from happening again.”

READ MORE: Have You Checked the NOTAMs Today?

Late Tuesday evening, the FAA announced a ground stop in response to the malfunction of the FAA’s notice to air missions system.

NOTAMs provide essential information to pilots about the abnormal status of a component of the national airspace system, such as ground-based navigational system failures at airports, GPS outages, and facility closures. Pilots are required to check for NOTAMs pertinent to for their departure airport, route, and destination as part of preflight planning.

In response to the outage, the FAA “ordered airlines to pause all domestic departures until 9 a.m. eastern time on January 11 to allow the agency to validate the integrity of flight and safety information.” The agency continued to provide updates throughout the night and day as they worked to mitigate the situation.

According to FlightAware.com, approximately 4,000 flights were impacted by the outage. Aviation officials noted flight delays continued to snowball as air carriers scrambled to get scheduled flights into the air.