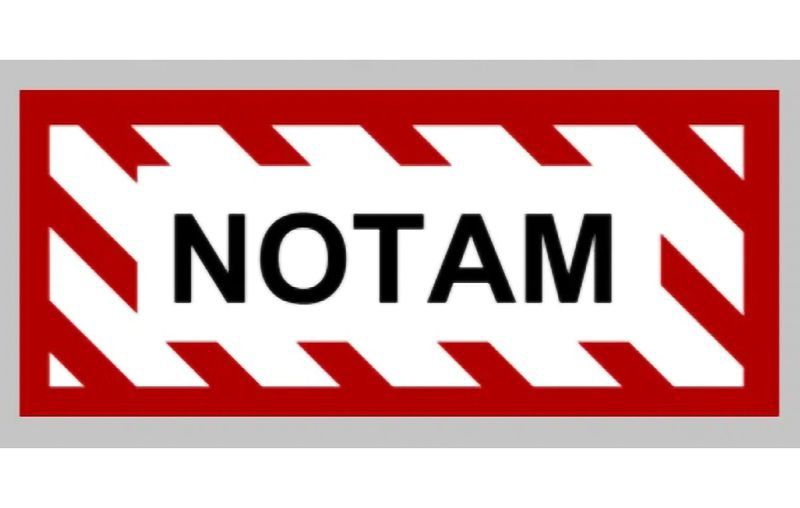 The head of Delta Air Lines says the unprecedented nationwide ground stop on Wednesday “is not the FAA’s fault” and called on legislators to boost the agency’s budget. “I lay this on the fact that we are not giving them the resources, the funding, the staffing, the tools, the technology they need,” he told CNBC. “Hopefully this will be the call to our political leaders in Washington that we need to do better.” That topic hasn’t come up in the flurry of political indignation that has been the hallmark of Washington’s reaction so far, but it’s likely Bastian will get to plead his case.

It’s virtually certain that formal hearings will be held to dissect the 15 or so hours that led up to the 90-minute shutdown. Meanwhile, the agency seems to have identified the source of the problems that paralyzed the 30-year-old computer system. “The FAA has been conducting a preliminary analysis into the NOTAM system interruption,” the FAA said late Thursday. “The agency determined that a data file was damaged by personnel who failed to follow procedures.”

The issue was first flagged midafternoon on Jan. 10, and at some point in the early morning of Jan. 11 the decision was made to reboot the system during the overnight lull in traffic. That apparently didn’t go well, and the ground stop was ordered at 7:30 a.m. EST and lifted about 9 a.m. Bastian echoed the sentiment of just about everyone who commented on the debacle in its aftermath. “It was a difficult day on Wednesday for our customers as well or our own employees. And candidly, it’s unacceptable” he said.

Meanwhile OpsGroup, an international organization dedicated to reforming the largely dysfunctional NOTAM system, says technology is only part of the problem. Mike Zee, an air traffic controller in New Zealand, told NPR his group is dedicated to creating a new system that gives pilots the information they really need instead of burying them in irrelevant notifications along their flight path. Even when it’s working, the current NOTAM system is failing, he said. “It’s a mess. It’s a giant mess,” he said. [It’s] “a broken, archaic briefing system from the 1920s, and as a result, [pilots] regularly miss critical flight information.”