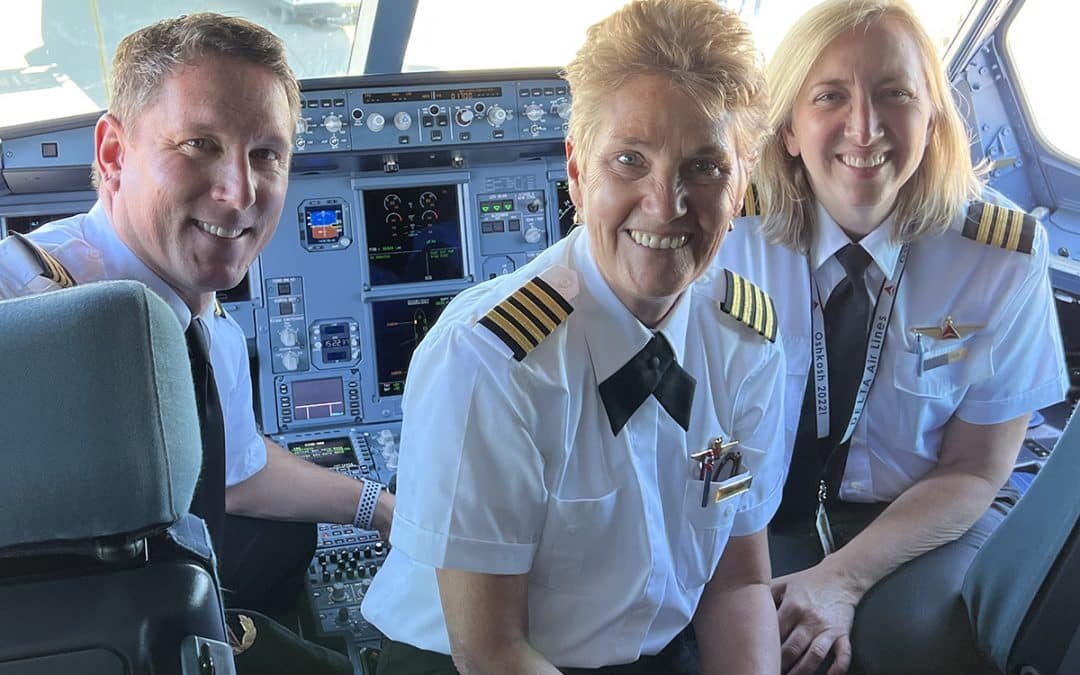 In the eight years since Airbus announced it would be building a more technologically sophisticated and fuel efficient variant of its popular A330 airliner, the industry has responded by ordering 262 of the new aircraft, dubbed the A330-900neo.

“Neo”—or new engine option—refers to the airliner’s twin Rolls-Royce Trent 7000 turbofan engines. Not only are these engines quieter than their predecessors, they also help the airliner cut fuel consumption by 14 percent per seat. The A330neo also boasts an increased wingspan, new engine pylons, and a longer range of up to 400 nm, compared to its previous variant.

Delta Air Lines has ordered 35 of these long-haul workhorses, the first of which entered service for the carrier in 2019, flying a route connecting Seattle and Shanghai.

The A330-900neos are part of Delta’s strategy to grow its international service, in tandem with its Airbus A350 flagship airliners. However, during the height of the pandemic, Delta also used A330-900neos for cargo-only flights to Europe and Asia to help prop up the weakening global supply chain.

Last week, Delta first officers Ryan Endres and Sheila Baldwin spent a few minutes with FLYING at the EAA AirVenture in Oshkosh, Wisconsin, to walk us through the flight instrument display and show us what sets the A330-900neo apart.  Here’s the video with what they showed us: