Delta Rakes in Q2 Revenue Despite a Smaller Pilot Workforce 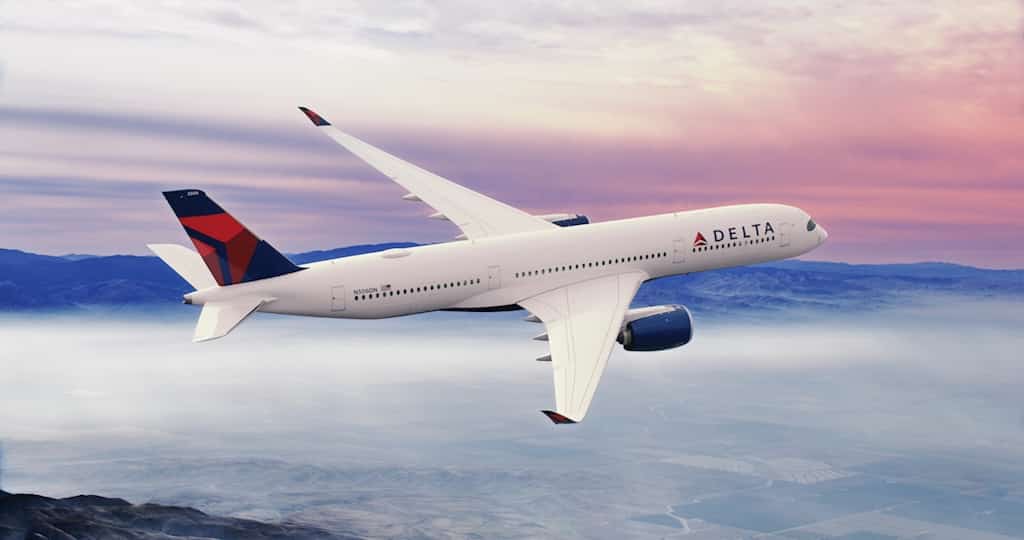 Delta Air Lines [NYSE: DAL] reported Wednesday that its second quarter revenue of $13.8 billion for this year was 10 percent better than the same period in pre-pandemic 2019, a year the airline was named the largest in the world based on revenue. Interestingly, the airline’s recent earnings boost comes despite carrying fewer passengers—15 percent fewer—than it did on average in 2019. Yet, analysts on the company’s earnings call had another thing atop their minds: Delta’s pilot and ongoing labor shortage.

Despite adding 18,000 workers since the beginning of 2021, Delta CEO Ed Bastian said company-wide employment participation was still at 95 percent of 2019 capacity. Still, travel has been smooth for the airline this summer. Bastian said pilots, mechanics, and flight attendants are still needed, but that there would be a slowdown in hiring workers for gate and customer service positions in airports as well as reservations, because it was closing in on its staffing targets for these positions.

It could be a while before the airline resolves its pilot issues fully. Bastian took time to explain to analysts how the airline found itself grappling with a pilot shortage following the management team’s decisions at the height of the pandemic. When Christopher Stathoulopoulos, a senior analyst for the Susquehanna International Group, quizzed the CEO about looming pilot retirements that could peak mid-decade and the implications it would have on the airline, Bastian was quick to clarify.

“We don’t have a massive reduction or retirement bubble in Delta pilots,” Bastian said. “We were the only airline that offered a significant retirement inducement for our pilots. And nearly 2,000 of our pilots took them back in the summer of 2020.”

At the time, he said it seemed the right thing to do with the information they had then, but he now admits that they may have overestimated the need to downsize the workforce.

“That said, when you take out 2,000 pilots, you could imagine most of them are—were at the senior-most levels of the company, that causes churn at a much higher level of Delta than other airlines,” Bastian said. He said the airline is “the place pilots want to come to,” though, implying that  Delta will be able to replace those who have and will retire, and that even if pilot retirements peak in the middle of the decade, his airline would be in a good spot by then.

“I don’t see any pilot shortage issue for Delta at all. Certainly, by the period that you were speculating on the latter part of ’25, ’26, ’27, I think we will be in a great spot with respect to our pilot staff,” Bastian said.

Separately, in an industry update at the end of June, Sheila Kahyaoglu, an equity research analyst for investment bank Jefferies, said she expected the pilot shortage to worsen compared to the last decade, because of retirements, industry growth, and a lack of enough students in the training pipeline.

At least, for Delta’s sake, Kahyaoglu tends to agree with Bastian. As the mainline carrier, Delta is least exposed to the shortage, because the airline does not have a regional fleet and most of the retirements are projected to come from regional partners first.

Training Is a Chokepoint

For the moment, Bastian says Delta’s biggest challenge is getting people through training. “The chief issue we are working through is not hiring, but a training and experience bubble. Coupling this with the lingering effects of COVID, and we’ve seen a reduction in crew availability and higher over time,” the CEO said in his remarks. He said new workers, across all of Delta’s employee groups, have a big learning curve to overcome. Dan Janki, Delta’s chief financial officer, also shared that the airline planned for passenger capacity to be restored fully by the summer of 2023. However, Janki was keen to point out that it was contingent on working through the bottleneck of new hires and trainees in the second half of this year.

This means the airline is purposefully choosing to slowly restore passenger capacity by trimming its flying schedule to maintain operational reliability. Despite these staffing issues and those faced by other airlines also struggling to recover from COVID-related challenges, Department of Transportation Secretary Pete Buttigieg has committed to holding airlines to account this summer because of service disruptions.