Deutsche Bank Identifies Archer Aviation as a Buy for Investors 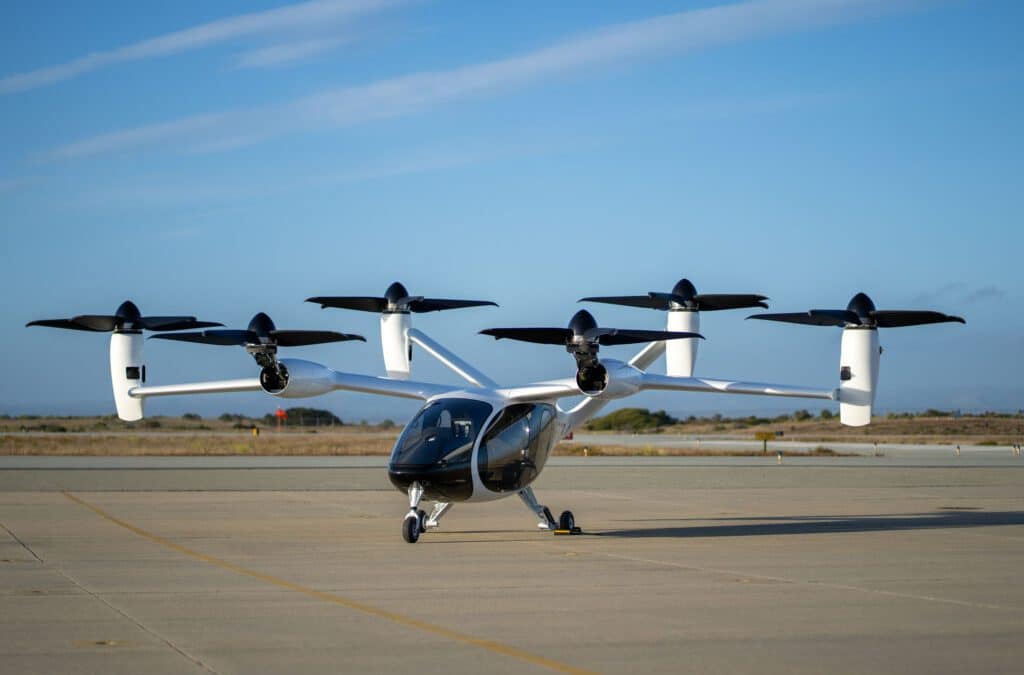 “On paper, Joby has the highest-performing aircraft across all metrics,” the report says.

Deutsche Bank Research analyst Edison Yu, who authored the report, tells FLYING that Archer’s shares “are trading at a level that doesn’t give them credit for what they’ve done and what I think they will do.” Once investors realize that, Yu says, Archer stock price will rise.

The report rates Archer shares as a “buy,” and targets Archer’s share price at $10 per share. The company opened Tuesday at $4.12. The target for Joby is $8 a share. On Tuesday, Joby opened at $5.22 per share. For now, the report rates Joby shares at “hold.”

Joby has been flight testing full-sized eVTOL air taxi demonstrator aircraft since 2017, performing more than 1,000 flights. Archer–which also is based in California– conducted its first hover test with its demonstrator last December.

But Archer has been “getting through these [regulatory] hurdles fairly quickly which is a big part of their value add,” Yu says.

Both Archer and Joby are among a handful of major eVTOL companies that are developing small, zero-emission, battery-powered air taxis with the intention of operating scaled-up airlines for short flights over traffic-congested cities. To succeed, experts have said this kind of vertically integrated business model will likely be very expensive.

READ MORE: How Much Will It Cost to Fly Air Taxis?

“The airline part is more difficult because you have to get people to actually fly on these things, which is not as easy as it may sound,” Yu says. “You’re getting on vehicles that you’ve never flown on before. It’s going to take time. How much time is anyone’s guess.”

The second part of the equation, Yu says, is the infrastructure, including properly equipped vertiports where eVTOLs can land and take off, and where passengers can board and exit safely. “In the U.S., I don’t know if the infrastructure is there right now, so they would have to partner with someone like Reef to build it. That will potentially cost a lot.” Estimates range from $200,000 to $7 million per vertiport.

Joby Aviation’s S4 eVTOL is expected to earn FAA type certification in 2023, according to the California-based company. [Courtesy: Joby Aviation]

Wall Street targets and ratings should be taken with a grain of salt. For example, last fall, Morgan Stanley gave Joby Aviation (NYSE: JOBY), an “overweight” rating, meaning Joby’s stock was expected to perform better in the future and beyond others in its market sector. Morgan Stanley set a share target price of $16.

Yu also weighed in on a third eVTOL developer, U.K.-based Vertical Aerospace (NYSE: EVTL)—which has yet to fly its demonstrator aircraft. Yu’s report calls Vertical an “early leader in the movement.” Deutsche Bank Research has set a Vertical price target at $9 per share. Vertical opened Tuesday at $7.41.

It’s very early days in the eVTOL sector, as zero developers have yet to receive type certification from the FAA or government regulators in any other country.

Now that Deutsche Bank is just beginning to take notice, following in the footsteps of other investment banks, it bodes well, overall, for the emerging eVTOL industry.