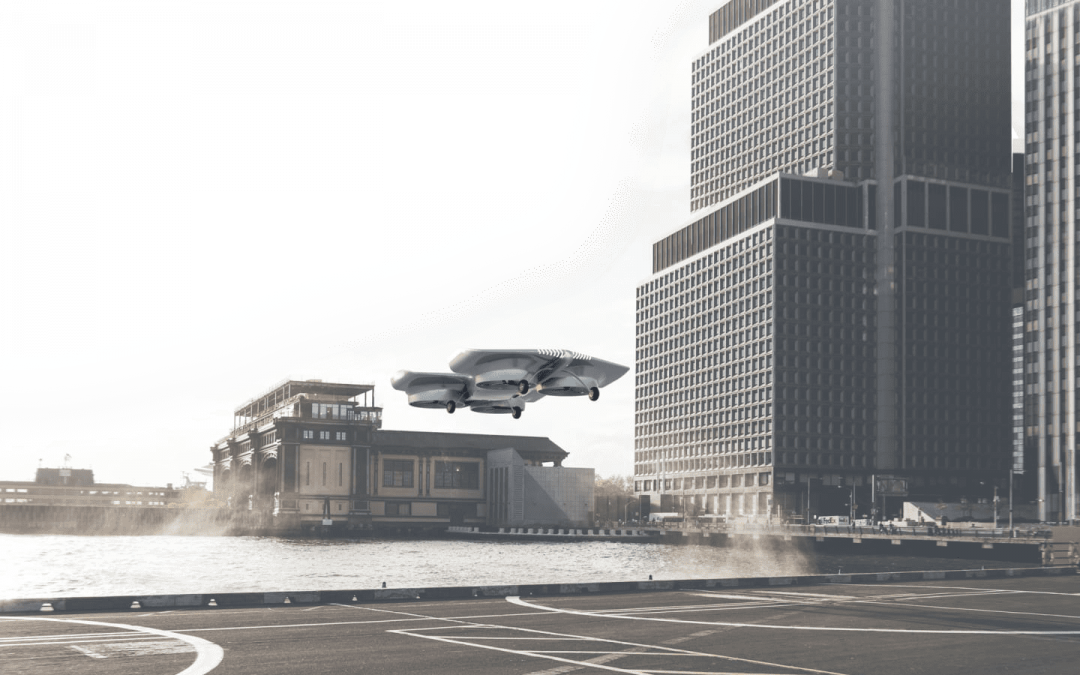 Doroni Aerospace, Inc., a Miami-based eVTOL developer, said it entered an agreement with 3Points in SpaceMedia Ltd, a Canadian operator of remotely piloted aircraft, to collaborate on bringing the Doroni H1 eVTOL to market in Canada.

Under the agreement, 3Points said it intends to purchase and sell 25 H1s, which Doroni calls “flying cars,” after the aircraft completes testing and regulatory approval. 3points will also help test the vehicles in exchange for having access to prototypes. The companies said they also might consider starting a formal partnership.

The H1 is a two-seat personal aircraft intended for consumer use and designed to be parked in a two-car garage. Doroni said it expects to begin flight-testing the H1 by the fourth quarter of this year. The company said it plans to receive FAA certification for the H1 and begin selling the aircraft by the second half of 2024.

Doroni estimated the H1’s eventual selling price will be $195,000. The company also said it plans to provide customers with a 20-hour training course on operating the H1. Under the agreement, Doroni said it will also benefit from contact with 3Points’ network of clients and aircraft operators.

Doroni said it has received more than 230 pre-order requests for the H1. The aircraft is part of its plan “to democratize the power of flight by delivering transformative electric vertical takeoff and landing technology directly to consumers,” the company said.