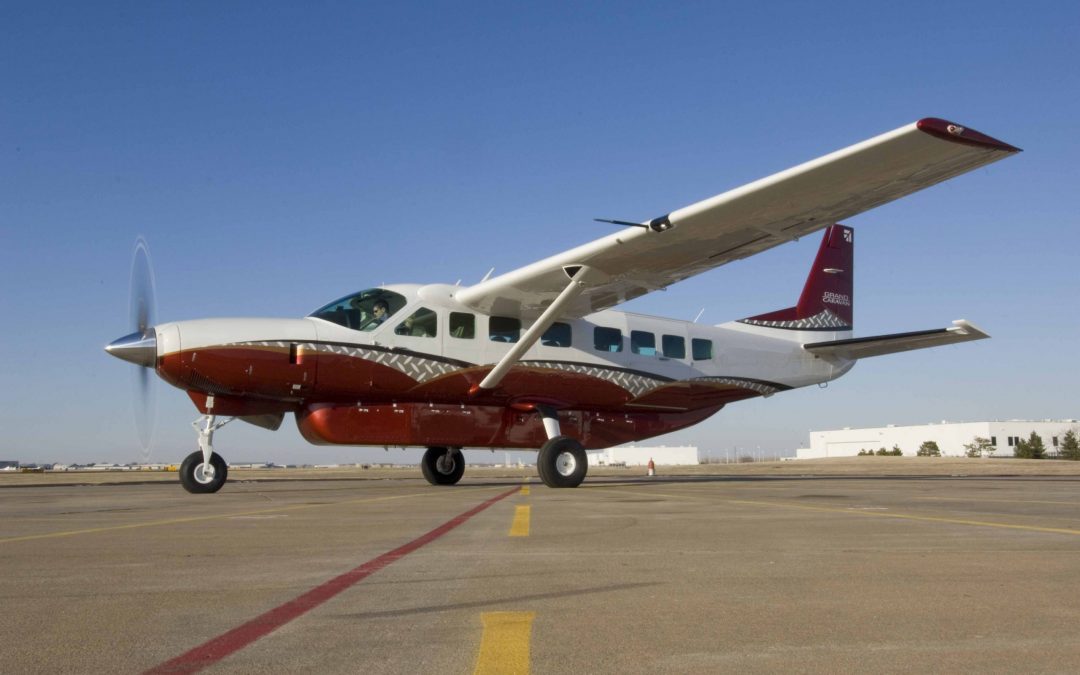 Federal investigators say the Cessna Caravan that went down in Snohomish County, Washington, last week lost a wing in mid flight. All four persons on board were killed in the subsequent accident.

The National Transportation Safety Board’s (NTSB) initial investigation revealed that the right wing of the 2021 Cessna 208B was found some 200 yards from the main fuselage of the aircraft, indicating it had separated from the airframe before impact.

The Caravan was on lease to Raisbeck Engineering, a Seattle-based company that specializes in aircraft modification systems for business and commercial aircraft to improve aircraft performance and efficiency.

According to a statement from Hal Chrisman, president of Raisbeck Engineering, the aircraft was confirmed under lease to Raisbeck, and “… at the time of the crash was under the command of two highly-experienced test pilots, both with over 10,000 flight hours. The purpose of the flight was to collect baseline aircraft performance data. The entire crew of four also included a flight test director and an instrumentation engineer.”

According to Raisbeck, the flight was conducted prior to the installation of a Raisbeck modification, which is “standard industry practice that allows aviation engineering firms to establish baseline aircraft performance under a highly structured flight profile to later measure and compare the change in performance after any proposed modifications are installed. The aircraft was in this initial testing phase and had not yet been modified in any way.”

What We Know So Far

Investigators have established a timeline for the accident flight. The 2021 Cessna 208B Grand Caravan EX N2069B departed Renton Municipal Airport (KRNT) around 9:30 a.m. on Friday, November 18, and headed north.

According to information recorded by FlightAware.com the aircraft entered into a series of turns, climbs and descents with airspeed fluctuations before it plunged to the ground around 10:20 a.m. in an agricultural field near Harvey Airfield (S43), a non-towered airport approximately 11 miles north of Seattle. The flight had been in the air for approximately 55 minutes.

A witness to the accident reported seeing parts coming off the aircraft as it plunged to the ground.

“All the members of the Raisbeck family are devastated by this tragic accident,” the statement said. “And while Raisbeck feels this loss deeply, we cannot begin to imagine the loss and pain of the families and other loved ones of these crew members.”

The aircraft wreckage has been moved to a secure facility for study. NTSB is expected to release a preliminary report on the accident in a few weeks.