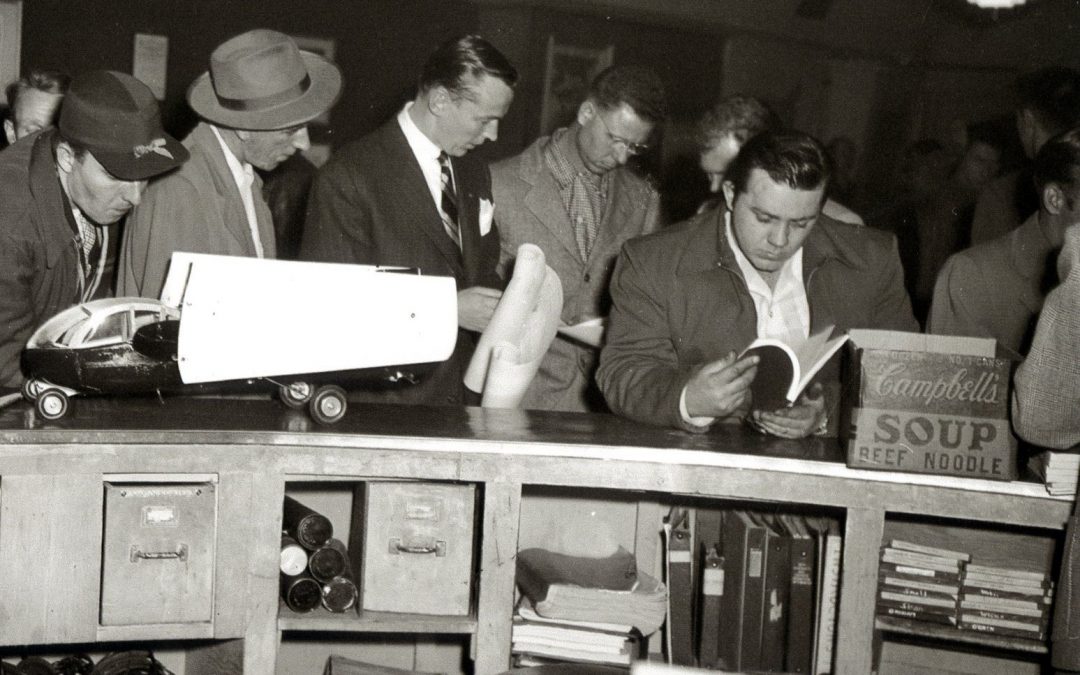 The Experimental Aircraft Association (EAA) is celebrating its 70th anniversary on Thursday. Founded by Paul Poberezny, the group met for the first time on January 26, 1953, at what was then Curtiss Wright Airport (MWC) in Milwaukee, Wisconsin. Since its beginnings with “three dozen Milwaukee-area aviation enthusiasts,” the organization has grown to include more than 270,000 members and 900 local chapters.

“EAA’s founder, the late Paul Poberezny, often said that he never expected this little Milwaukee airplane club to grow into what it has become, but it tapped into a basic aspiration – the freedom to fly,” said EAA CEO and Chairman of the Board Jack Pelton. “For seven decades, EAA has allowed people to passionately pursue that dream with imagination and innovation, as they found kindred spirits that created an aviation movement that has no equal in the history of manned flight.”

Among the many programs and events it puts on, EAA’s annual AirVenture Oshkosh fly-in convention is the organization’s largest, seeing over 10,000 aircraft and more than 600,000 attendees a year. EAA also offers aviation safety programs, government advocacy and aviation education and outreach efforts such as its Young Eagles program, which took more than 49,000 young people on free introductory flights last year. In addition, the organization runs the EAA AirVenture Museum in Oshkosh, Wisconsin.