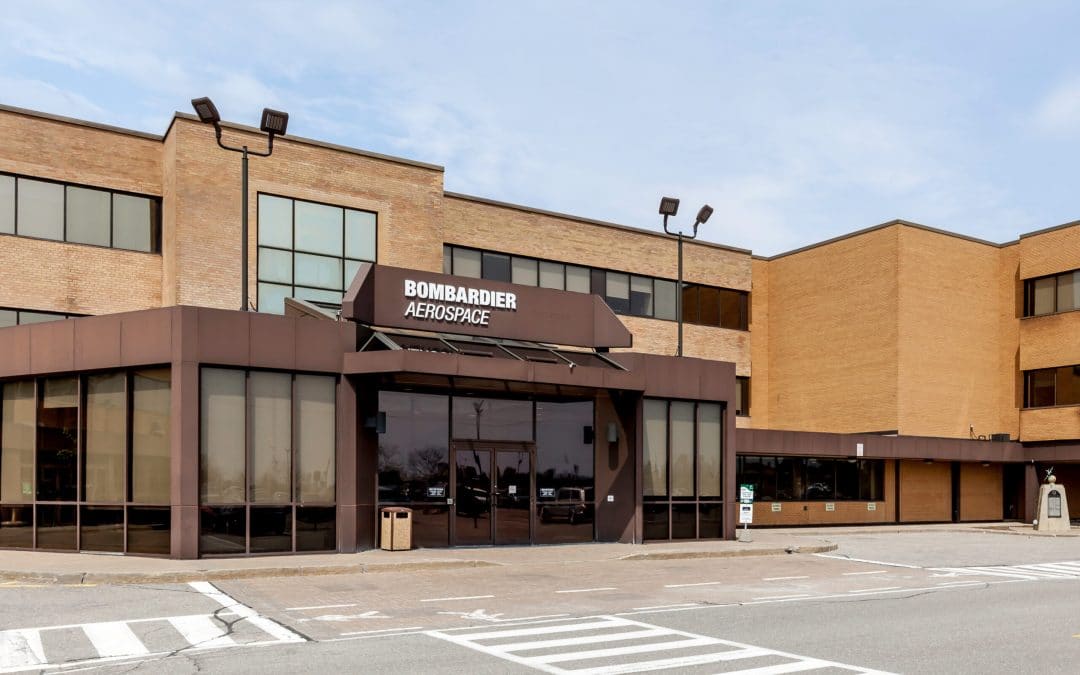 The economic sanctions imposed last week on Russia by the U.S. and its allies can put some members of the business aviation community in a tough spot.

In its statement announcing the sanctions, the White House said they include “sweeping financial sanctions and stringent export controls that will have a profound impact on Russia’s economy, financial system, and access to cutting-edge technology.”

In addition to export sanctions that will limit some of the products—like aerospace equipment—that the U.S. sends to Russia, other sanctions target Russian banks and elites with close ties to Putin. Those could keep as much as $1 trillion in Russian banking assets from flowing into the economies of the U.S. and its allies.

Tough Spot for Some Aviation Businesses

At times, this creates a double-edged sword for aviation and aerospace companies that do business with countries facing sanctions, as some companies have to forgo revenue to remain compliant.

“AerCap intends to fully comply with all applicable sanctions, which will require us to cease our leasing activity with Russian airlines.”

Business aviation companies might also find themselves in the crosshairs. For instance, as Canada imposed sanctions last Thursday, Bombardier (OTCMKTS: BDRBF) said it would cancel aircraft deals with Russian customers as necessary to comply with sanctions targeting individuals and companies.

This isn’t to say the company was caught flat footed—its investor presentation cites disruptive trade policy and political instability as risks to its revenue and that they could be exposed to penalties, sanctions, and reputational damage.

Bombardier CEO Éric Martel called the conflict a “sad situation” in a financial update ahead of its investor presentation and said, “We may have to terminate some of these agreements if ever there are sanctions on some of our customers.”

Martel said about five or six percent of its $6.1 billion in annual revenue comes from clients in Russia or other Soviet Bloc countries. Traditionally, this would mean leaving cash on the table. Fortunately, business jet travel during the pandemic has created unprecedented demand and backlog, so OEMs who face exposure can generally re-assign airplanes to shortlisted customers.

In its earnings statement, Bombardier indicated that it ended 2021 with a backlog worth $12.2 billion, a 14 percent increase over the previous year.

This morning, Bloomberg reported that AerCap Holdings (NYSE: AER), the world’s biggest leasing company, shared in a statement that it would end leasing agreements with Russian airlines. AerCap has more than 150 airplanes in Russia. The company hasn’t said how it plans to seize the assets yet.

“AerCap intends to fully comply with all applicable sanctions, which will require us to cease our leasing activity with Russian airlines,” the company said.

Nearly 80 percent of all passenger jets in Russia are leased, and two-thirds of them are from Irish firms that are also under sanction rules.

The Flip Side: Aftermarket Sales Could See a Boom

As indicated from previous conflicts, there’s another way this might play out as it relates to aftermarket sales. Argus Traqpak already predicts that 2022 will be an even more robust year for business travel, as charter companies like NetJets and Flexjet compete with corporations or high-net-worth individuals to add to their fleets.

WingX data indicates that of 3,860 private jet flights out of Russia through early 2022, 43 percent were aboard large cabin, ultralong-range, and VIP airliner business jets. As Russian businesses and individuals will find it incredibly hard to maintain and use business jets from lack of financing and shriveling cash flow, the sanctions could force them to sell.

Though data shows that Russian clients make up nearly 10 percent of the backlog for super-midsize and large business jets for manufacturers, this time, OEMs have the benefit of an already frothy market compared to 2014.

How Sanctions Have Limited Business Travel in the Past

This isn’t the first time that sanctions have created second-order effects for Bombardier. Previously in 2014, during another time of Russian aggression in Crimea, Bombardier had to cancel its plans to build its Q400 turboprop with Russia’s industrial and defense firm Rostec until 2015. The $3.4 billion deal would’ve delivered more than 100 Q400s in the region.

While Gulfstream (NYSE: GD) officials are yet to comment on the current situation, their response to the 2014 conflict presents insight into how OEMs have to balance business interests and foreign policy.

Russian oligarch Gennady Timchenko told a Russian news agency that Gulfstream broke its contract to service his G650 business jet, which forced him to ground the aircraft until he eventually had to sell it in 2019, according to a broker and aircraft registration data.

“The company won’t provide spare parts, and the pilots have no right to use the navigation system and built-in maps,” the energy and construction billionaire told Russian news agency Itar-Tass.

In a separate instance, in 2018, another prominent billionaire, Oleg Deripaska, returned three Gulfstream G550 private jets that he leased because sanctions limited his use of the fleet. The jets were owned by Credit Suisse and Raiffeisen and leased via a management company were sold later.