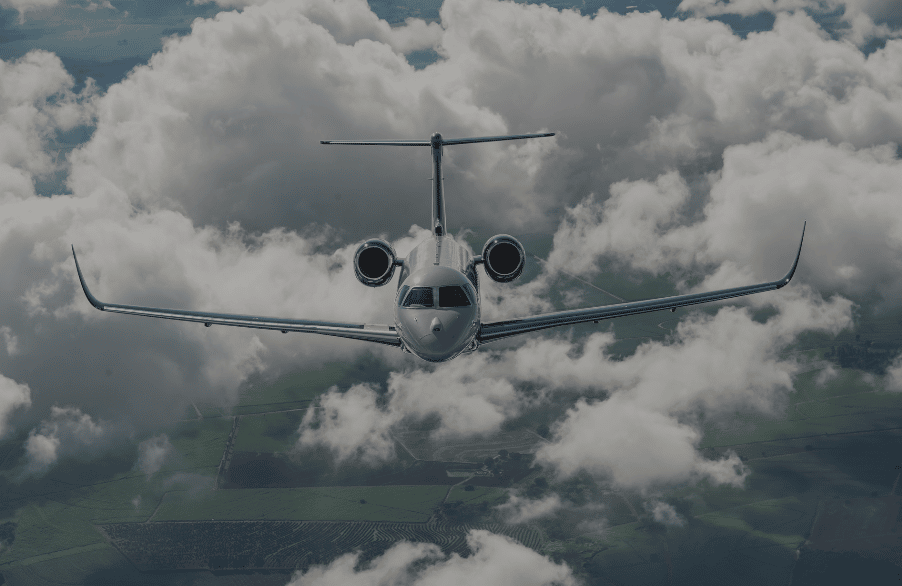 Aircraft manufacturer Embraer (NYSE: ERJ) delivered 33 aircraft to customers during its third quarter of this year—10 percent more than it did in the same period last year, the company announced Monday.

Of those, 10 were commercial jets, and the other 23 were executive jets (15 light and eight midsize). Moreover, for the first nine months this year, Embraer said it had delivered 27 commercial and 52 executive jets, a total of 79.

Citing a strong rebound in commercial travel and high demand for business aircraft, the company said it expects to meet its 2022 deliveries guidance.

The Embraer E175 led the way in the commercial segment, with nine sold during the quarter. Meanwhile, SkyWest Airlines (NASDAQ: SKYW), the largest E175 operator in the world, shared last week with its investors that it took deliveries of two E175 aircraft to operate for American Airlines (NASDAQ: AAL) and another seven to support its contract with Delta Air Lines (NYSE: DAL).

The regional airline also said it plans to accept delivery of eight more E175s by 2025, which will increase its fleet to a total of 240 E175 aircraft.

On the executive jet side, Embraer said it delivered 13 Phenom 300 to customers in the quarter. The Phenom 300 has been the best-selling light jet for a decade. In the midsize category, Embraer delivered customers four Praetor 500s and 600s.

Other third-quarter highlights include the delivery of the 1,700th E-Jet, a program which began nearly 20 years ago, in 2004. Embraer said the 195-E2 jet was acquired by the leasing company, Aircastle, and delivered to KLM Cityhopper, the regional carrier for KLM.

At the end of the quarter, Embraer said its backlog reached $17.8 billion, or 297 aircraft. Of those, 188 are for the E195-E2 platform, which Embraer says is the most fuel-efficient single-aisle aircraft.

TechLion to debut at Airshow China

In a separate announcement Monday, Embraer said its E195-E2 jet with the “TechLion” livery would make its debut at the 14th Airshow China in Zhuhai on November 8. The OEM expects to also release its 20-year Chinese commercial and freight market outlook, which relies on fleet flexibility, inflight connectivity, and sustainability.

“Data reveals that 1 billion people living in China’s second and third-tier cities have never taken a flight. That is where the growth lies,” said Guo Qing, managing director and VP of commercial aviation for Embraer China. “With the right sized capacity and the best emissions and cost efficiency, Embraer’s commercial aircraft go deep into the capillaries of the regional market to build connectivity and meet fast-growing local market demand in the post-pandemic era.”