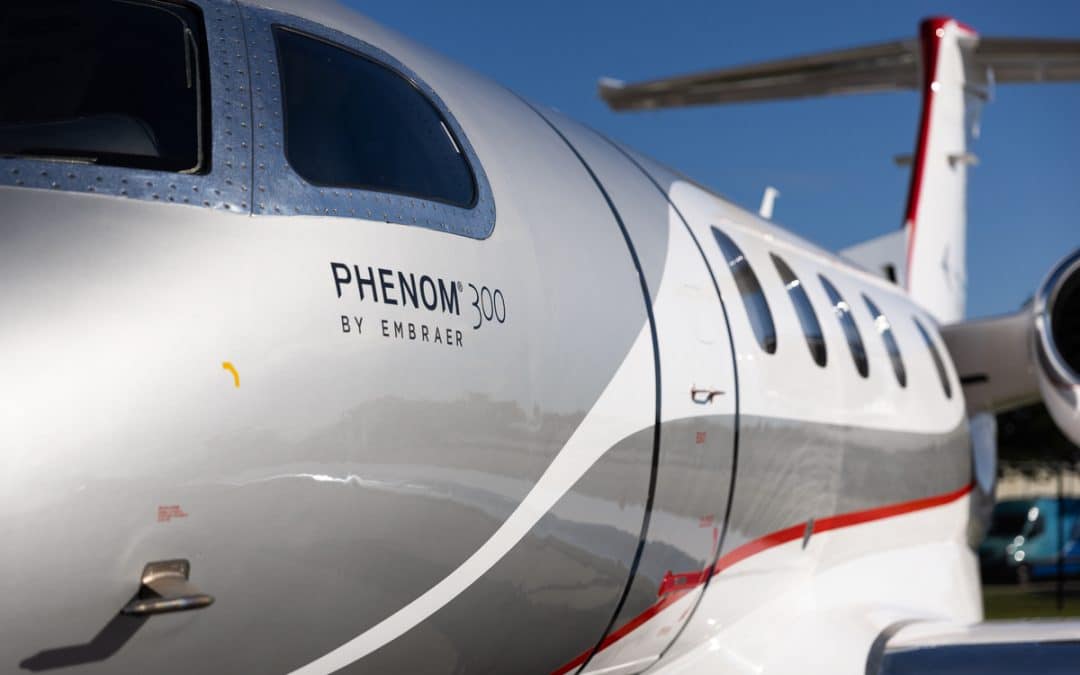 Embraer first unveiled the medevac aircraft in 2020, announcing that it had joined forces with umlaut and Aerolite for its development in order to accommodate one or two stretchers, as well as other medical equipment on board.

“We are pleased to announce the certification of the Phenom 300MED by the FAA and EASA,” Marsha Woelber, vice-president of worldwide executive jets customer support & aftermarket sales, Embraer Service & Support, said in a statement. “The Medevac solution provides superior value, benefiting from a market-leading product such as the Phenom 300 series, combining its unique capabilities with a fully-comprehensive medical solution.”

The configuration accommodates up to two stretchers, as well as other medical equipment on board. [Courtesy: Embraer]

As part of the requirements to receive the STC, which was performed at Embraer’s Fort Lauderdale, Florida service center, umlaut conducted an evacuation test to confirm two fully disabled patients could be evacuated, Embarer said.

The medevac configuration is available for new and in-service aircraft, and can be installed in about five hours, according to the manufacturer.

Earlier this week Embraer announced it had secured a firm order for 15 of its E195-E2 commercial jets; however, the Brazilian OEM did not disclose the buyer. According to the company, the E195-E2 burns 25 percent less fuel than previous generations of aircraft, and slashes emissions by 17 percent.

The order, which is estimated to be worth $1.17 billion, will be added to the company’s Q4 2022 backlog, Embraer said.