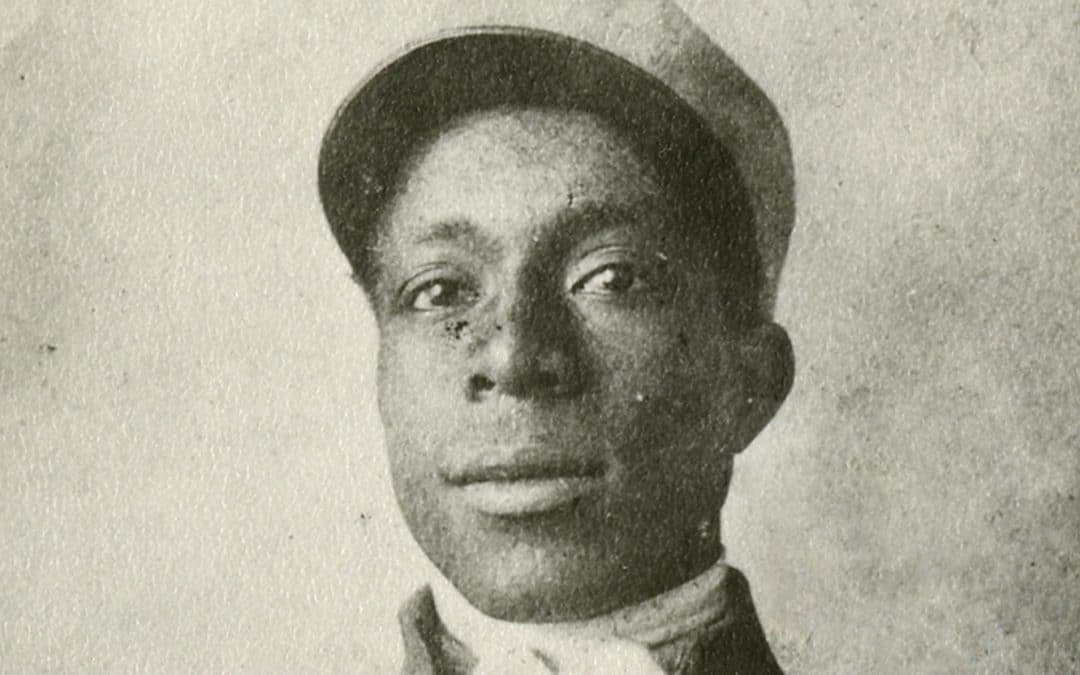 For African Americans in the early years of aviation, flight training was nearly impossible to obtain in the United States, so a few crossed oceans to have a chance to fly. One of them became a decorated combat pilot—fighting alongside French pilots in World War I.