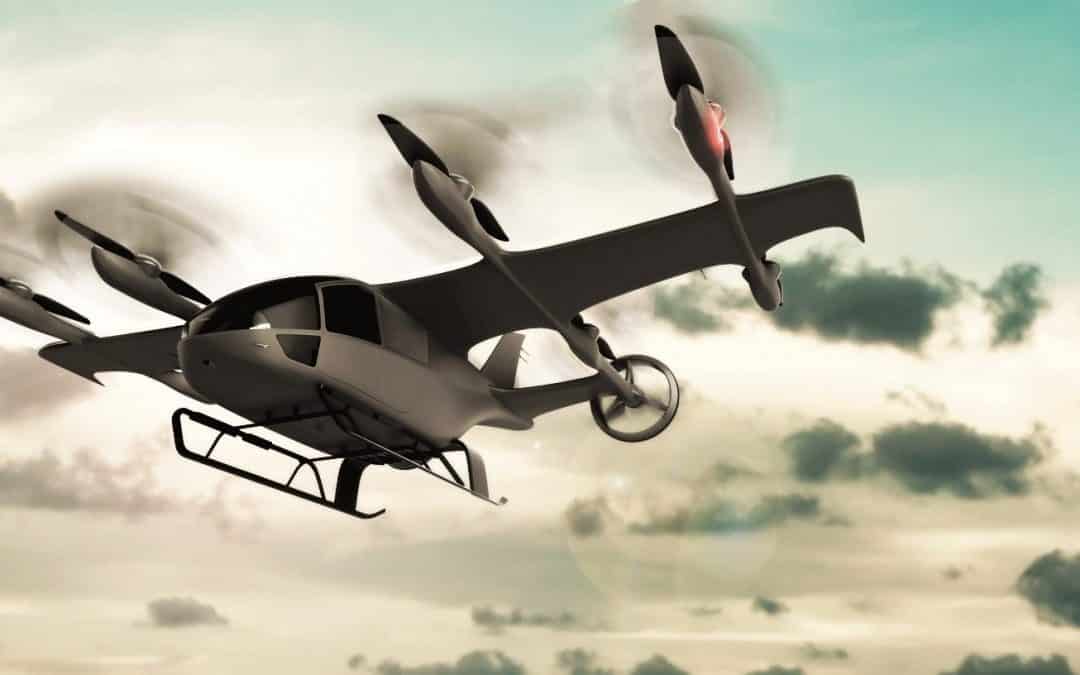 BAE Systems, Europe’s largest defense contractor, has expanded its strategic partnership with the aircraft manufacturer Embraer [NYSE: ERJ] and its Eve eVTOL [NYSE: EVE] subsidiary with plans to purchase 150 of the forthcoming aerial vehicles. Announced Tuesday at the Farnborough air show in England, Eve said all three companies signed a non-binding letter of intention that would allow Eve to deliver the aircraft that would be used to examine the use case for the defense and security market.

#NEWS: Eve announced a Letter of Intent for up to 150 eVTOLs from the collaboration between @Embraer and @BAESystemsplc. Click on the link bellow to read the full news: https://t.co/oJkqYDmZPI#FIA2022 #eVTOL #MobilityReimagined #GreenTech

The two companies previously said at the end of last year that they’d work together to develop a defense application for Eve’s forthcoming eVTOL for the defense and security market, after BAE Systems invested $10 million in the company. At the time, Eve said it would work with BAE to outline the aircraft’s use case as a defense variant. The two companies committed teams of engineers from BAE’s headquarters in the U.K. and Embraer’s in São José dos Campos, Brazil, to pin down what Eve said was a “range of applications such as personnel transportation, surveillance and reconnaissance, disaster relief, and humanitarian response.”

In addition to this recent announcement at Farnborough, BAE Systems and Embraer signed a separate memorandum of understanding cementing their agreement to jointly develop a defense variant for Eve’s eVTOL.

In a statement, Embraer’s president and CEO of the defense and security division, Jackson Schneider, said the two companies would continue to build on their previous work. He said they would also need to figure out whether “the aircraft, designed for the urban mobility market, could provide cost-effective, sustainable, and adaptable capability as a defense variant.”

This partnership is a departure from the civilian-first approach that other eVTOL startups have leaned into but presents another use case for eVTOLs. In November 2021, the U.S. Air Force provided an update on its Agility Prime program, which is focused on speeding up the commercial eVTOL market.

Meanwhile, BAE Systems COO Ian Muldowney explained the impetus for adopting eVTOLs for its market by saying they presented an exciting opportunity to support customers looking for modern solutions.

“Our customers’ operating environment is increasingly complex, and eVTOL is just one example of how we’re looking at emerging technologies, including those from the commercial market,” Muldowney said. “We are exploring how we can adapt these solutions to bring the vital operational capability to our customers quickly and at a lower cost—while also supporting environmental and sustainability goals.”

Eve’s co-CEO Andre Stein expressed confidence that his company’s eVTOL could be adapted for the market but added there were even more opportunities for the aircraft, such as in humanitarian response and disaster relief. He also said it would help the defense market become more sustainable and spur the growth of the eVTOL market.

A look at the cabin of an Eve eVTOL. [Courtesy: Eve Air Mobility]

At Farnborough, the company also took the opportunity to showcase its cabin for the first time, which allowed visitors to explore the external features of the eVTOL through augmented reality technology. Eve became a publicly traded company in May and is listed on the New York Stock Exchange. To date, the company said it had an order backlog of 1,910 eVTOLs from customers, which is the largest in the industry. Eve expects its eVTOL to enter service in 2026.