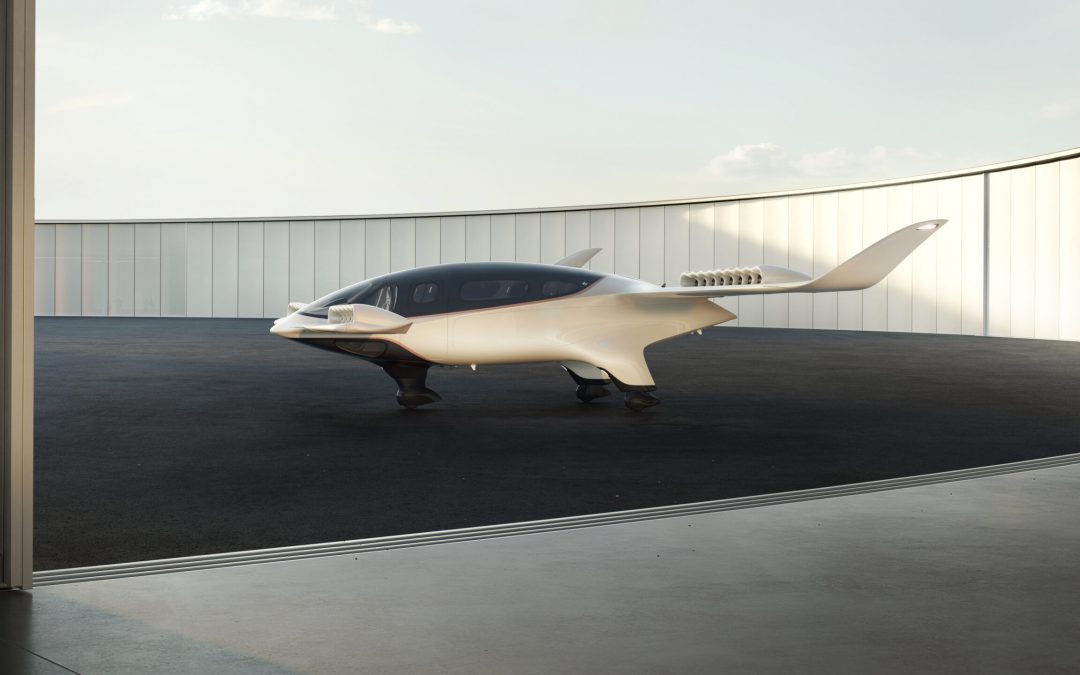 The company said it plans to raise the funding by issuing Class A shares priced at $1.30 per share.

The fundraising campaign will end November 22. Lilium said in a statement that some investors committed to partaking in the fundraising campaign include Honeywell, Aciturri, LGT, Lightrock, Tencent, and B. Riley Securities. Lilium’s new CEO Klaus Roewe, as well as three additional board members, Barry Engle, David Wallerstein, and Niklas Zennström, also would participate, the company said.

Lilium previously established partnerships with Honeywell and Aciturri, which are both helping the startup to build its eVTOL.

Altogether, the company will issue and hope to sell more than 91 million shares.

The company is expected to use the funding to support its effort to certify its seven-passenger Lilium Jet. To get there, it will need to complete building its third demonstrator, Phoenix 3, which it will use for additional testing. The company hopes to achieve type certification under EASA (European Union Aviation Safety Agency) ahead of its plan to begin commercial service in 2025.

Recently, Lilium entered an agreement with Saudia, the national airline of Saudi Arabia, which said it would purchase 100 Lilium Jets to build an eVTOL network across Saudi Arabia.

Additionally, it announced in early October that it was partnering with private jet operator GlobeAir, which plans to purchase 12 aircraft for premium and business air taxi flights to its customer bases in the French Riviera and Italy.