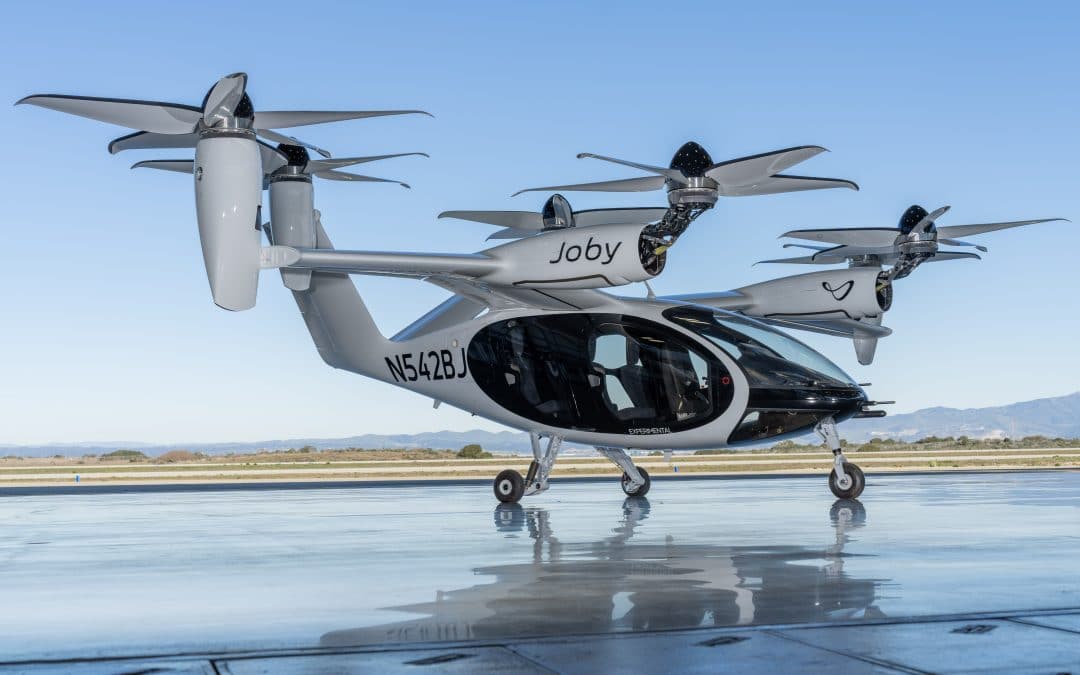 The California-based eVTOL developer announced Friday it has received approval from the FAA of its first systems review and compliance review.

The approvals provide Joby with a thumbs up from regulators regarding Joby’s “development approach, preliminary production design, and defined path toward certification,” the company said in a statement.

Systems involved in the FAA review included controls for flight, propulsion, and battery management. The compliance review assessed how Joby is developing and verifying its aerospace-grade software and airborne electronic hardware.

“The safety of modern aircraft owe much to rigorous, well-defined and repeatable development and verification processes,” said Joby’s development assurance lead Tom Ferrell in a statement. “Successfully completing our first system review and compliance review demonstrates that Joby’s engineering practices are maturing to a level where they can be applied for the most demanding safety-critical development while producing all the required certification data to prove our design to one of the world’s toughest and most respected regulators.

“We will now proceed to the second round of reviews, which focus on the outputs of Joby’s development process, including validation of certification requirements, design capture, and implementation of that design in both hardware and software,” Ferrell said.

The announcement comes days after Joby announced it had finished its initial series of FAA conformity tests. The tests are designed to confirm the strength of the composite materials that are used to construct the aircraft’s aerostructure.