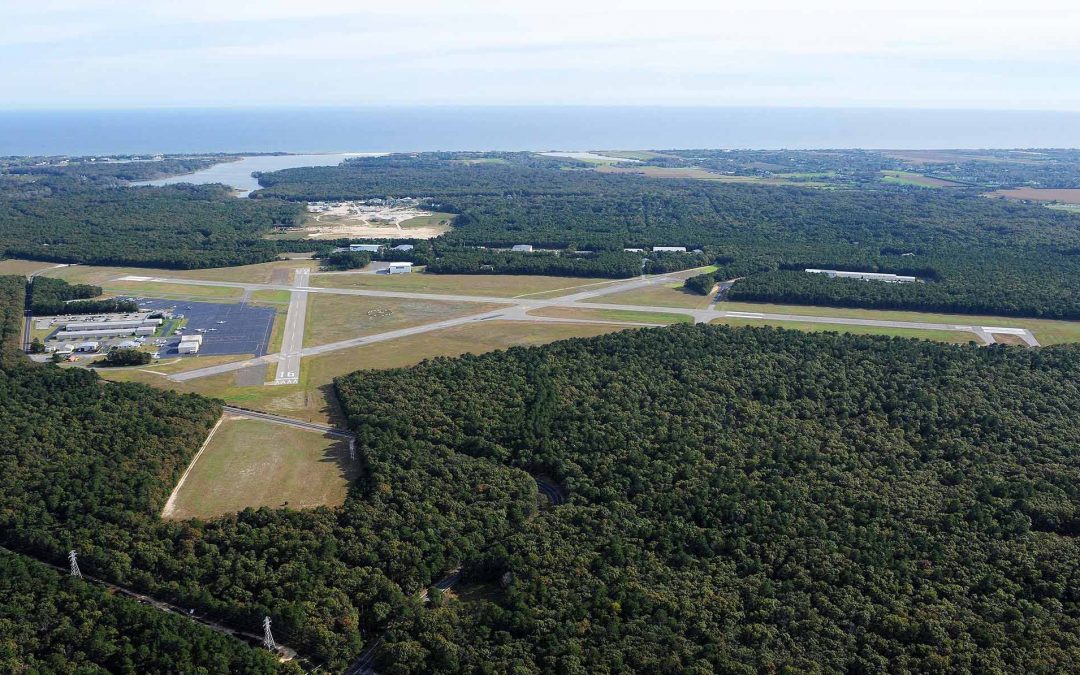 The FAA has cleared the way for a plan to temporarily close East Hampton Airport (KHTO) on New York’s Long Island and reopen it as a private-use facility.

Under the plan outlined in FAA and East Hampton documents, the town will deactivate the airport on May 17 and reopen it for private use on May 19. Town officials also intend to change the airport’s name to East Hampton Town Airport. After the reopening, pilots wishing to use the airport will have to apply for permission.

In a statement, East Hampton officials said the renamed airport will operate “under town regulations in order to mitigate the airport’s impacts (sic) on the community.”

For years, residents of the summer vacation hotspot have complained about airport noise, particularly from helicopters and jets that shuttle visitors into the area. The town previously imposed certain rules including an airport curfew, but the changes were struck down in court in 2017.

Last year, the push to limit airport activity gained momentum as the town allowed the expiration of FAA grant assurances, opening new options that included restricting airport operations, switching to private use, or even permanently closing the airport. Grant assurances give airports access to federal funds while requiring them to continue operating.

Earlier this year, it seemed as if the FAA might block the town’s plans, but after an airport airspace analysis, the agency gave its approval, stating in a letter to town officials that it has “no objection” to the deactivation plan.