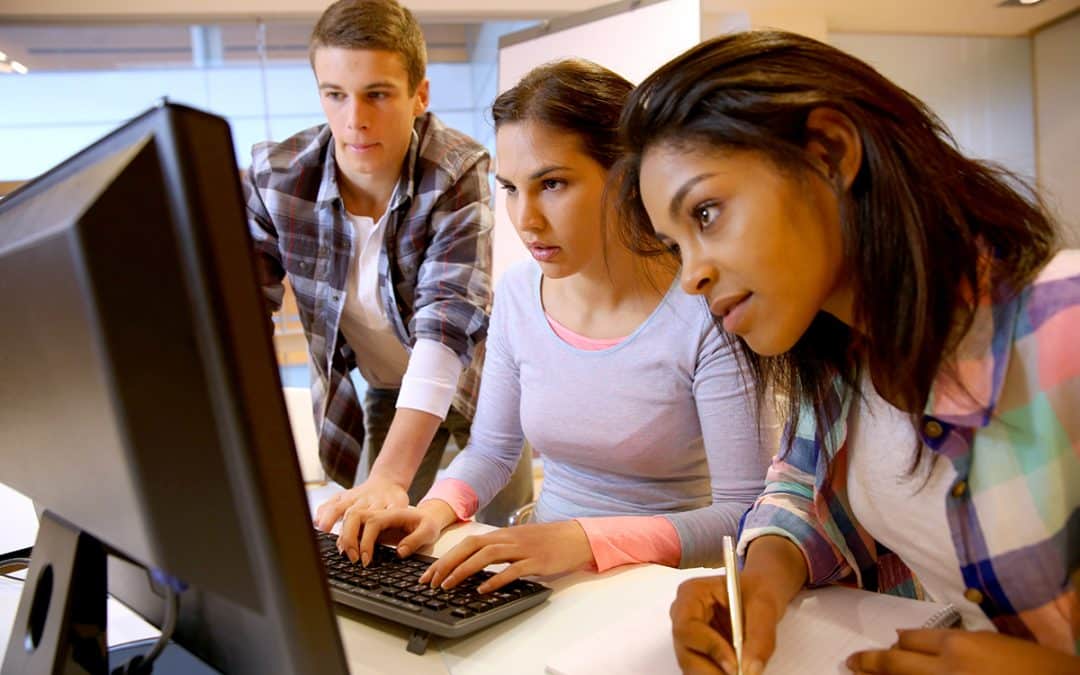 The FAA has awarded more than a quarter million dollars in federal grants to universities to help underrepresented students pursue studies in aviation as well as science, technology, engineering, and math (STEM).

The funds are intended to inspire the next generation of aviators, the FAA said in a released statement.

“If kids can dream it, they can do it,” said FAA Deputy Administrator Bradley Mims in the release.

The news comes as the aviation industry projects increasing global demand for highly trained workers, including pilots and technicians.

The three schools receiving the STEM grants include:

In January, the FAA gave $5 million to support the education of a new generation of pilots through aviation classes and flight schools.