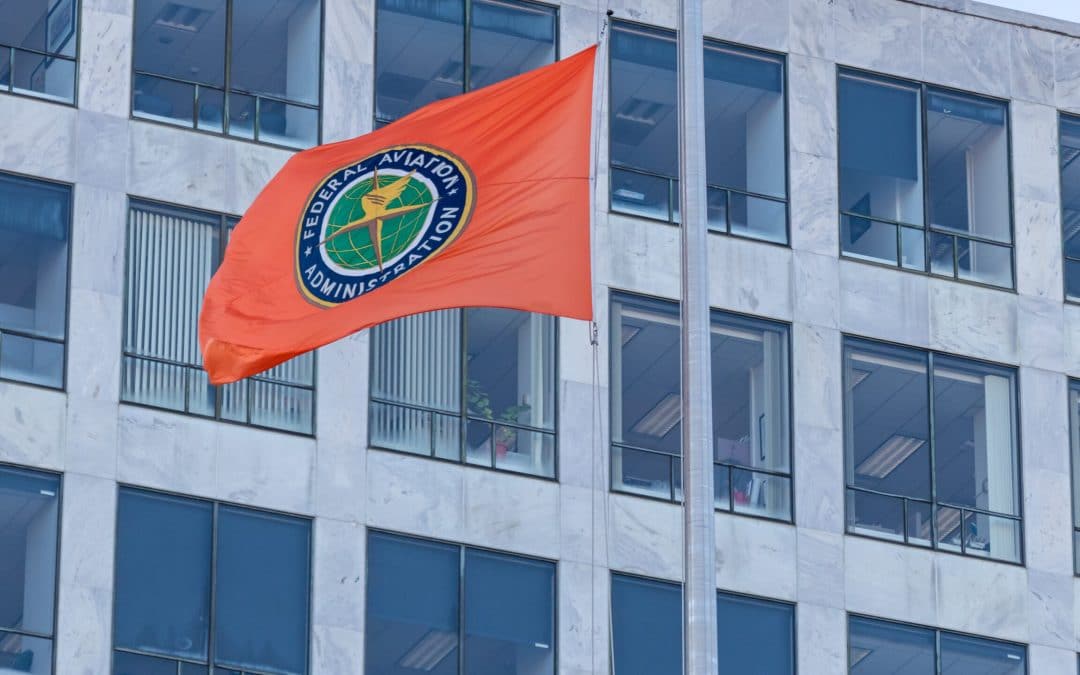 U.S. airlines and pilots are banned from flying in areas of Eastern Europe, the FAA announced Thursday following Russia’s invasion of Ukraine.

“The FAA issued Notices to Air Missions (NOTAMs) expanding the area in Eastern Europe and Russia where U.S. airlines and U.S. pilots cannot operate,” the FAA said in a statement. “The expanded NOTAMs now cover the entire country of Ukraine, the entire country of Belarus, and a western portion of Russia.”

The FAA said that typically a country’s civil aviation authority is responsible for issuing such NOTAMs. Ukraine issued air space restrictions Wednesday evening and has said it plans to reissue them every six hours, however, the FAA decided to also issue its own.

Prior to Thursday’s NOTAMs, the FAA flight ban was limited to the eastern region of Ukraine.

“These restrictions do not apply to military operations,” the FAA said.