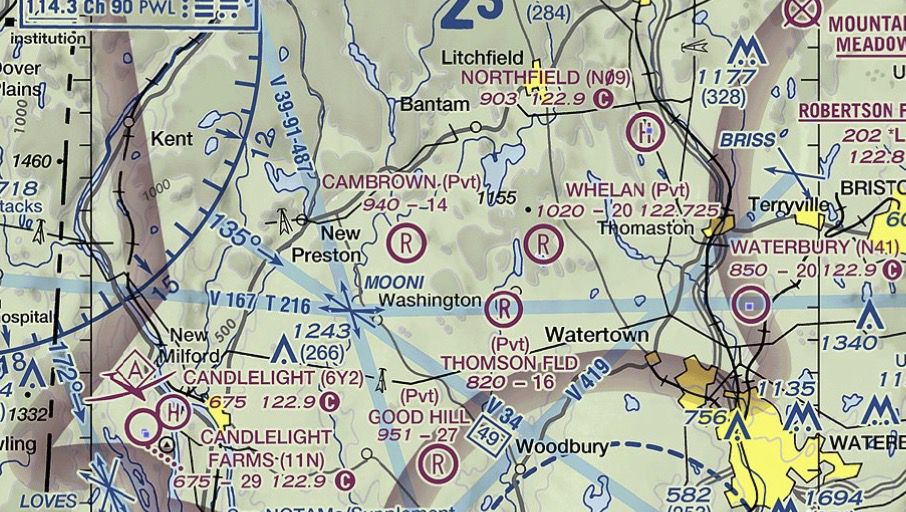 Last week, the Experimental Aircraft Association (EAA) reported that the FAA has apparently walked back from a decision last September to remove references to some private airports on sectional charts. In its Charting Notice, the agency wrote that “Effective November 3, 2022, Visual Flight Rules (VFR) aeronautical charts will no longer make reference to emergency value in private airport charting … Only private airports with landmark value will be retained and charted beyond February 23, 2023.”

Citing pilots using VFR charts for flight planning and in emergency situations, EAA expressed concern, noting, “The approximately 14,400 private airfields in the United States account for nearly 75 percent of the nation’s total airports, and are indispensable parts of our general aviation infrastructure.”

In a special notice last week clarifying the original Charting Notice, the FAA wrote, “Beyond the December 29, 2022 effective date, private airports will continue to be charted for their landmark value. Landmark value will continue to be determined using the same, multiple criteria prior to the removal of ’emergency or’ text from the legend. The private airport evaluation criteria is listed below. Visual Flight Rules (VFR) aeronautical charts users should not see a significant change to private airports depicted on VFR charts.”