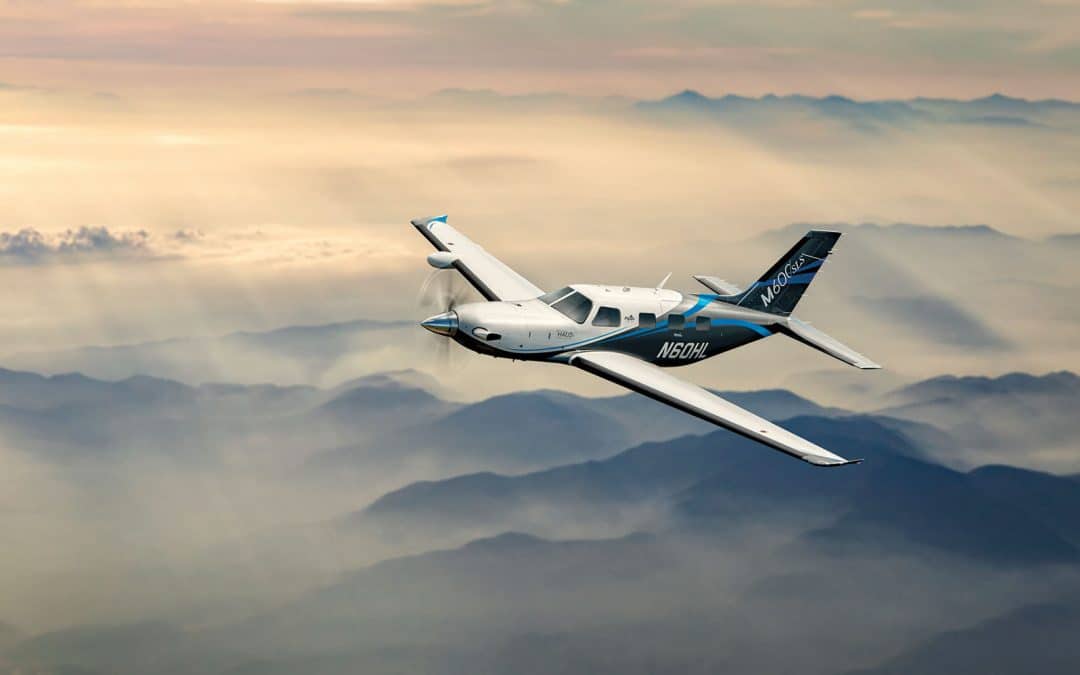 The Vero Beach, Florida, company said customers in numerous markets around the world have asked for unpaved field certification and that it has received similar approvals in Canada, the United Kingdom, and Europe. Piper said it expects certification in Brazil in early 2023.

Piper said all of its 2022 model-year M600/SLS aircraft, starting with serial number 198, are factory-equipped to operate on unpaved fields. M600 aircraft from the 2016 through 2021 model years that are fitted with five-blade propellers can be modified with a factory-supplied kit that allows them to operate from unpaved fields.

The main parts of the modification kit include “a slightly redesigned nose fork and scissor link to handle unpaved field surface inconsistencies, the installation of a small nose-gear wheel-well plate cutout allowing the nosewheel to stow properly with the gear retracted, and a POH supplement,” Piper said.

“The Piper M600/SLS is known for its performance, reliability, and versatility over a wide array of general aviation missions,” said John Calcagno, president and CEO of Piper Aircraft. “Now, with the addition of unpaved field capability, the M600’s versatility and asset value is taken to a whole new level,” he added.

Piper said it is offering an introductory promotion for all M600 unpaved field kits ordered before November 30, 2022. M600 owners can contact Piper dealers and service centers for additional information.