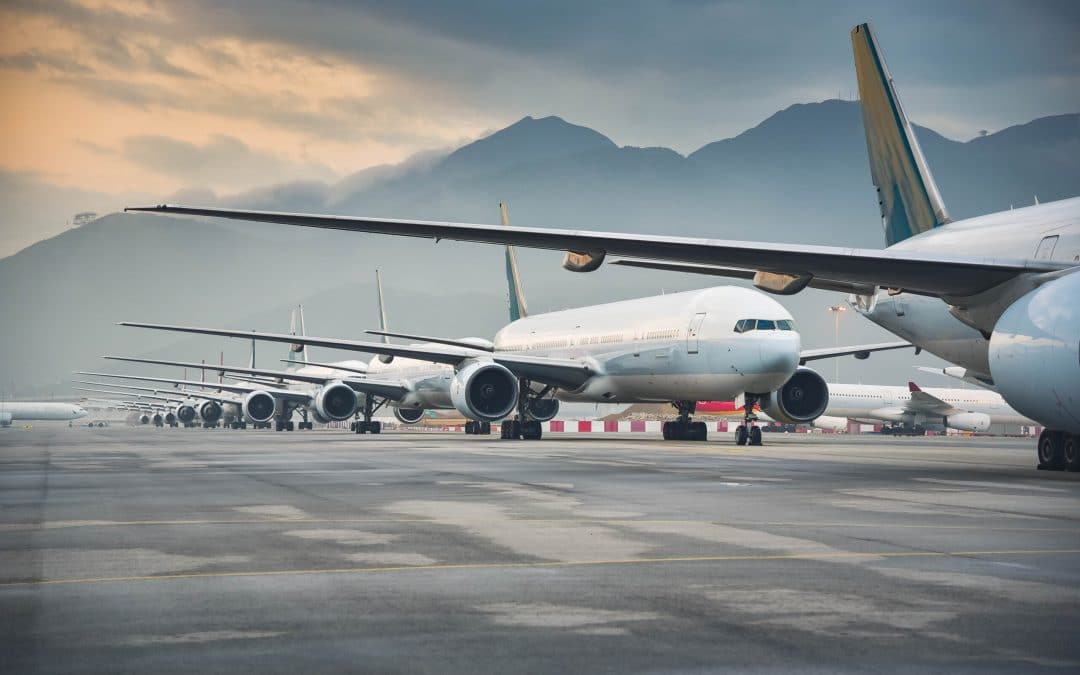 When speaking on a panel at Helicopter Association International Heli-Expo earlier this month, Nolen touched on goals he hopes that the FAA can reach in the next five years, specifically about helicopter accident rates.

To reach the goal, Nolen’s FAA team has produced a significant number of safety enhancements and is planning on ways to increase data and data analytics to raise predictability.

“We need as much data as we can,” Nolen said at the expo. “How can we move into a great level of predictability? We need more data.”

“Billy Nolen is widely respected for his aviation experience, leadership skills and deep commitment to safety,” Bolen said in a statement. “He and deputy administrator Bradley Mims make a very strong team, and we look forward to working with them both toward our mutual goal of preserving our nation’s leadership in aviation.”

U.S Transportation Secretary Pete Buttigieg concurred in a statement of his own.

“Billy Nolen has extensive expertise in aviation and a deep understanding of the vital role the FAA plays in ensuring the safety of the traveling public. We are grateful to Steve for his service and to Billy and Brad for stepping up to lead the FAA during this critical time.”

The permanent FAA administrator will be confirmed by the Senate.

Who is Billy Nolen?

Nolen came to the FAA from WestJet Airlines where he was vice president of safety, security, and quality for WestJet’s Canada Fleet.

In 2015, Nolen took on the role of vice president for safety, security, and operations for the trade group Airlines for America. From 2018 to 2019, he was executive manager for group safety and health at Qantas, moving to WestJet in 2020.

Before his career in the airline industry, Nolen served as an airplane and helicopter pilot and safety officer in the U.S. Army, where he served four tours. He holds a Bachelor of Science in professional aeronautics from Embry-Riddle Aeronautical University and many specialized safety management certificates from the University of Southern California, the United States Army Safety Center, and the United States Navy Postgraduate School.

Who is Bradley Mims?

Mims has accumulated more than 40 years of experience in transportation in both the public and private sectors. During the Clinton administration, Mims served as president and CEO of the Conference of Minority Transportation Officials at the FAA. Mims also serves as a vital role at the FAA during the Biden-Harris administration.