FAA Responds to Call of Lawmakers to Mitigate Noise Impacts 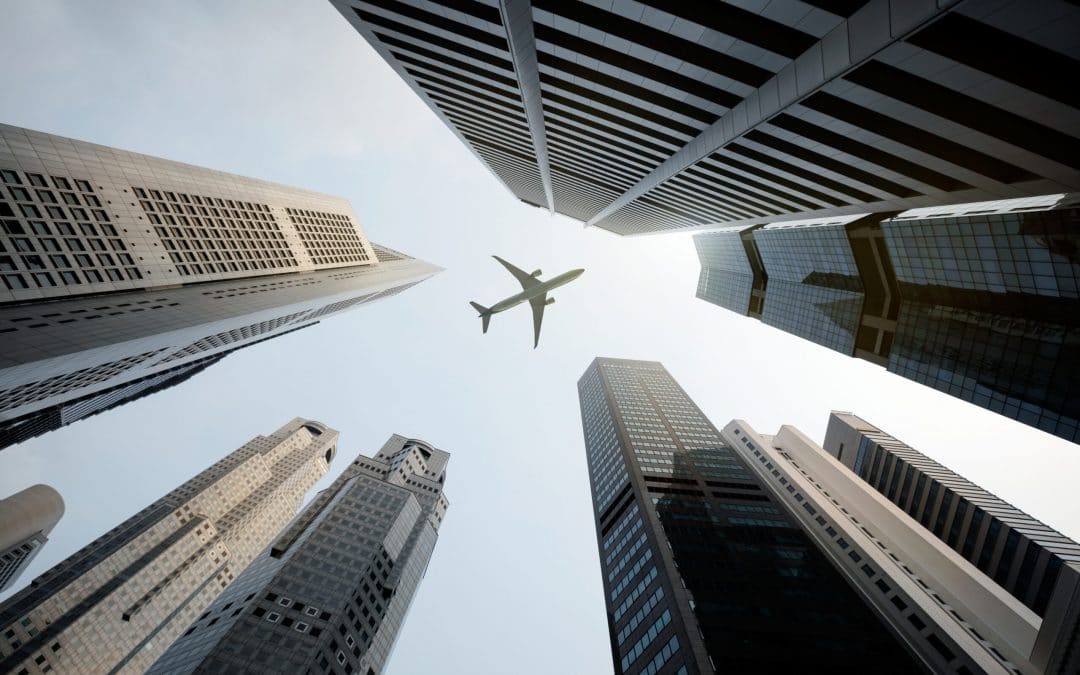 As the FAA began implementing its NextGen efforts to modernize the national air traffic control system, they discovered that in some cases, the more effective flight paths lead to more noise over communities. That forced the agency to deal with disgruntled citizens, non-partisan accountability agencies, and litigious communities, so much so that now lawmakers want the FAA to be more proactive before things escalate.

On Thursday, FAA officials told legislators that the agency was taking steps toward reducing the impact of aircraft noise exposure.

Testifying before a House Subcommittee on Aviation, Kevin Welsh, the executive director of the FAA’s Office of Environment and Energy, summarized steps the agency took to reduce noise exposure and outlined more proactive measures to come.

In short, Welsh explained that for the FAA to improve on its track record to lower noise over neighborhoods, there would have to be more collaboration from key stakeholders.

“Decisions about flight times, number of operations, and aircraft types are in the scope of private industry. Land use planning near airports, including the proximity of residential development, schools, and other noise-sensitive uses, is addressed at the state and local levels.

“In short, the FAA has an important role in taking action to address aircraft noise, but we cannot do it alone.”

According to the FAA, noise exposure in the past half-century has decreased five-fold, even as more people travel and the population increases. Some of this is attributed to improvement in aircraft design and initiatives like the CLEEN program, which called for acceleration of the development of new aircraft and engine technologies. In 2021, the FAA initiated the third phase of CLEEN with more than $100 million in funding, including a community noise exposure target.

“The noise produced by one Boeing 707-200 flight, a typical airplane in the 1970s, is equivalent in noise to 30 Boeing 737-800 flights that are typical today,” Welsh told lawmakers. “While communities no longer experience very loud single flights, like the airplanes of the 1970s, they do experience more frequent operations of much quieter airplanes.”

How Modernizing the Airspace Created All This Noise

In 2012, Congress called upon the FAA to speed up its NextGen rollout. NextGen depends on aircraft using satellite-enabled performance-based navigation (PBN) procedures to optimize the national airspace, which creates more effective flight paths for air traffic. The problem stems from the fact that these flight paths now go directly over more communities.

Despite another FAA ground planning program that has provided more than $10 billion to insulate buildings, the higher frequency of flights over communities has created this noisy problem the agency didn’t plan for.

“These changes, both air traffic procedures and air traffic growth, have resulted in new and increased concerns about aircraft noise, particularly by communities experiencing an increased number of flights, even if the overall noise levels have decreased,” Welsh said.

When communities began complaining about the racket, the FAA realized they overlooked a critical step to include and engage the affected districts in their planning.

How Lawmakers Are Responding to Changes

However, it was a successful 2014 lawsuit from the city of Phoenix, Arizona, against the FAA that caused recourse. The suit alleged that the agency failed to include the city in its plans before rolling out its NextGen procedures over neighborhoods.

Phoenix’s former mayor, Greg Stanton, who now serves as a U.S. representative from Arizona, recounted the ordeal in which the FAA “found a potential for controversy but did not notify local citizens and community leaders of the proposed changes despite being obligated to do so, much less to allow them to weigh in.”

“In short, the FAA has an important role in taking action to address aircraft noise, but we cannot do it alone.”

Welsh said the lawsuit caused the FAA to change steps in response.

In 2021, the Government Accountability Office (GAO) called for the FAA to do even more. The GAO published a report that recommended changing flight schedules to lower overall noise exposure. Heather Krause, the GAO director who authored the report, also testified at the hearing, conceding that mitigating noise would require the input of multiple stakeholders and that it requires improved communication.

Yet just this week on Wednesday, Virginia Rep. Don Beyer complained to the FAA in a letter about new GPS departure procedures that led to more traffic over neighborhoods in Maryland, Virginia, and D.C.

“The FAA implemented these changes without an environmental review and substantive community engagement, which are crucial steps in the normal procedural change review process,” Beyer charged in his letter, before calling for the FAA to halt the procedures and complete a proper community review.

To improve its efforts, Welsh told lawmakers that the agency would do a better job through community outreach, mainly through the nine regional teams that work with local groups for feedback. Moreover, the FAA has designed a noise portal online where concerned community members can file reports. The agency is also investing in research to better understand the impact of noise on people, including reconsidering the use of the 65-decibel level—equivalent to laughter—as the threshold for noise over residential areas.