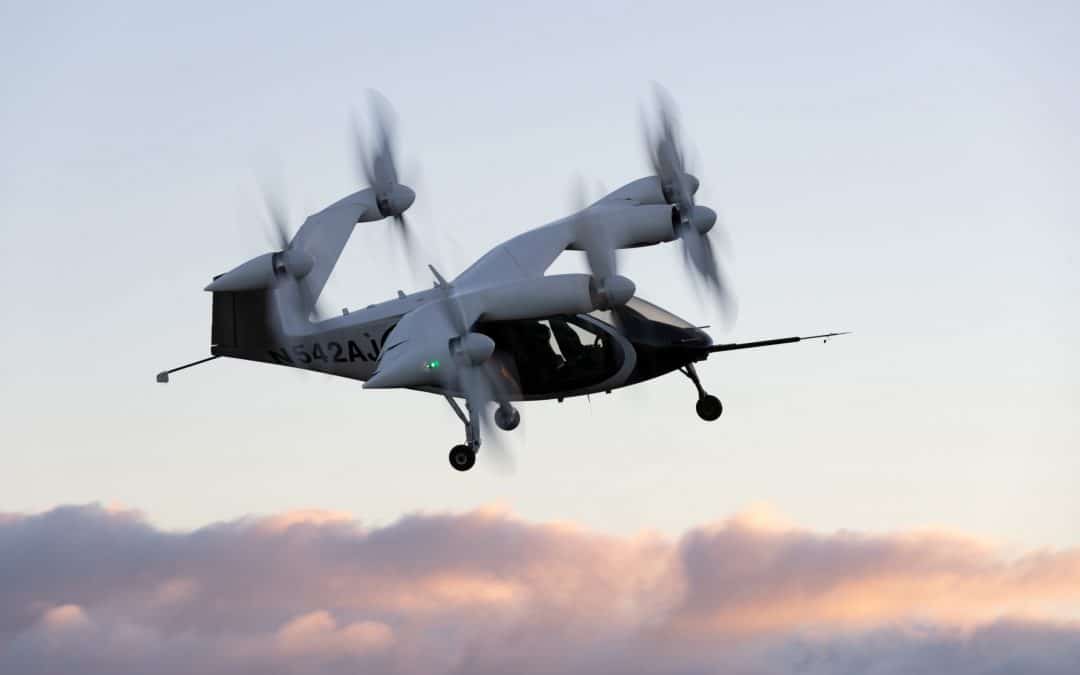 This week, the FAA issued the airworthiness criteria that eVTOL startup Joby (NYSE: JOBY) needs to meet to certify its aircraft. The document outlines the airworthiness standards the FAA deems applicable for Joby’s powered lift design.

Joby’s JAS4-1 eVTOL is designed with a maximum takeoff weight of 4,800 pounds, capable of carrying four pilots and four passengers. It uses six tilting electric engines with 5-blade propellers attached to a conventional wing and V-tail.

According to the FAA, the Joby Model JAS4-1 has the characteristics of both a helicopter and an airplane and will serve Part 91 and Part 135 operations.

In October, Delta Air Lines (NYSE: DAL) announced a $60 million upfront equity investment in Joby to provide a ‘multi-year, multi-market commercial and operational partnership’ between the two. Pending certification, Joby would provide a premium home-to-airport shuttle service for Delta’s customers in select launch markets. Delta also said it would expand the investment to as much as $200 million, pending certain performance milestones by Joby.

The document has a 30-day comment period for public and industry stakeholders. The FAA said it invited interested people to partake in developing the proper airworthiness criteria for the Joby Model JAS4-1 powered lift by sending written comments, data, or views.

“The most helpful comments, reference a specific portion of the airworthiness criteria, explain the reason for a recommended change, and include supporting data,” the agency said.

The update comes at an essential time for Joby, who last week said it was delaying the commercial service launch of its electric vertical takeoff and landing (eVTOL) services until 2025, in part, because of regulatory hurdles.

Joby CEO JoeBen Bevirt told his company’s investors on an earnings call that the company was waiting on the FAA to publish special federal aviation regulations (SFARs), which are necessary in order for eVTOL companies to have a clear pathway to certification.