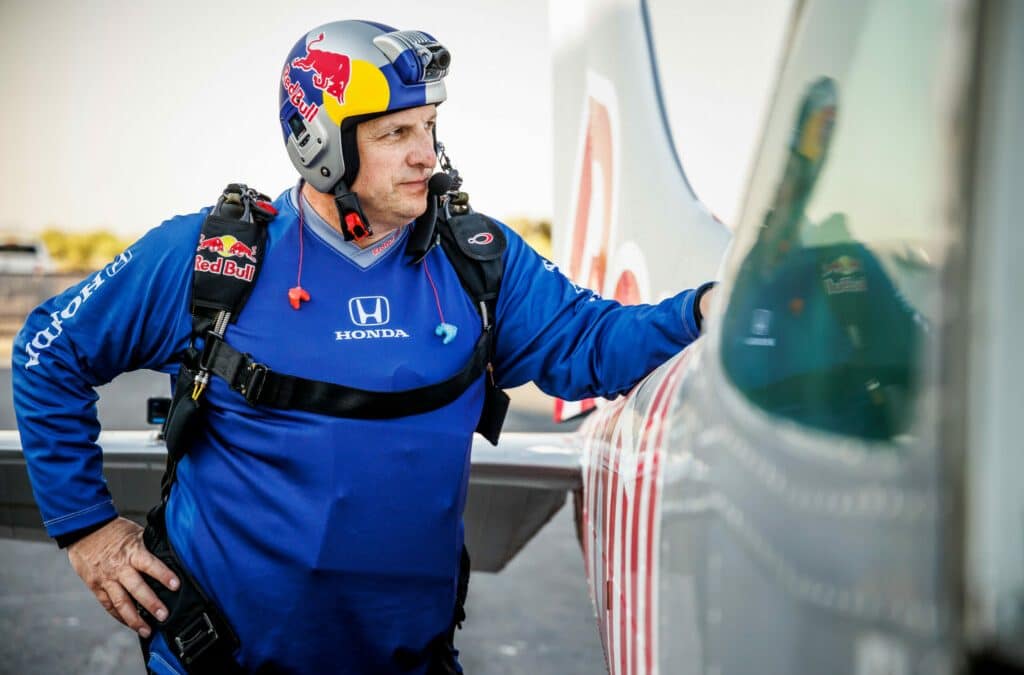 The FAA says it has revoked the pilot certificates of Luke Aikins and Andy Farrington, the two pilots and skydivers who attempted the Red Bull Plane Swap last month over the desert in Arizona.

During the stunt, which was streamed on Hulu, one of the two modified Cessna 182 aircraft that the men were using plunged to the ground, out of control. The crash scuttled the stunt and drew the ire of the FAA, which had earlier declined to give Aikins permission to perform the swap which, the agency says, violated certain federal aviation regulations.

In addition to both pilots losing their pilot certificates immediately, Aikins may have to pay a $4,932 fine “for abandoning his pilot’s seat and operating an aircraft in a reckless manner,” the agency said in a statement provided to FLYING on Thursday. The FAA added that “an appeal process is available for the revocations and fine.”

A few days after the attempted swap, Aikins posted an apparent confession on Instagram, saying he received the denial letter from the FAA but decided to go ahead with the stunt anyway, without notifying members of his team or the Red Bull organization.