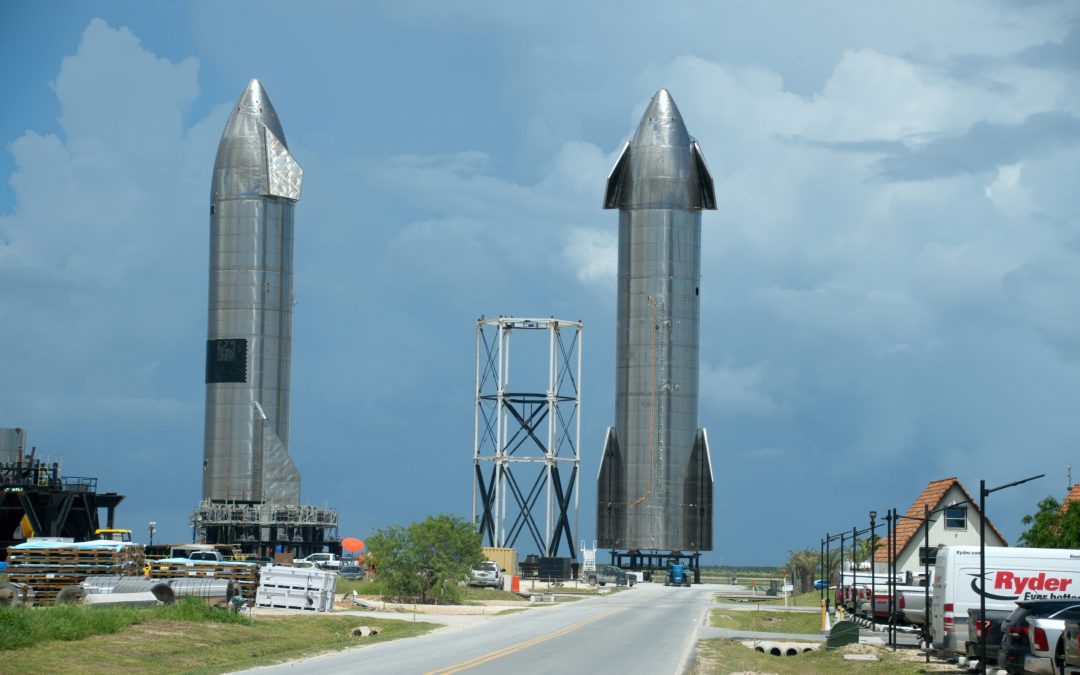 The FAA’s long-awaited final Programmatic Environmental Assessment (PEA) for SpaceX’s Boca Chica, Texas, launch site has been completed, and SpaceX has some work ahead of it.

According to the FAA, SpaceX must take a total 75 actions to mitigate the environmental impact of its Starship/Super Heavy launch facilities, 53 of which deal with biological resources.

Even after those actions are taken, FAA approval for the launch site will still depend on additional reviews.

Many of the actions coincide with concerns vocalized by Boca Chica residents—including potential harm to fish, wildlife, plants, and natural resources.

The PEA lists several points of concern, such as:

The PEA also lists positive impacts, voiced by supporters of the launch site, such as:

Between two public hearings regarding the draft PEA, commenters from around the country voiced their opinion on the matter. Support for the project was seemingly split among local residents and officials.

“I don’t just ask you, I beg you to give them that permit,” said Brownsville City Commissioner Jessica Tetreau. “There are so many people here in the Brownsville area who have benefited from this project coming to our area.”

Others, like local resident Emma Guevara, rejected the notion entirely.

“I am appalled by the audacity of all these pro-SpaceX supporters spouting the exact same rhetoric, spotted by a billionaire with nothing but his own interest in mind so that he can make more money off of his apartheid emeralds,” she said during a hearing. “This has nothing to do with you. Listen to directly impacted voices. The FAA needs to, at the very least, do an environmental impact statement, but at the most, this entire project should be canceled.”

SpaceX is developing one of the world’s most powerful launch vehicles, dubbed Starship, with the power of its Super Heavy booster. Starship has undergone previous test launches. In one, Starship exploded shortly after landing.

In order to continue work on Starship and Super Heavy, SpaceX has requested to expand its facilities in Boca Chica, Texas. To do so, SpaceX must gain a license to expand, test, and launch the spacecraft.