FAA To Collaborate With Korea on Regulating Advanced Air Mobility 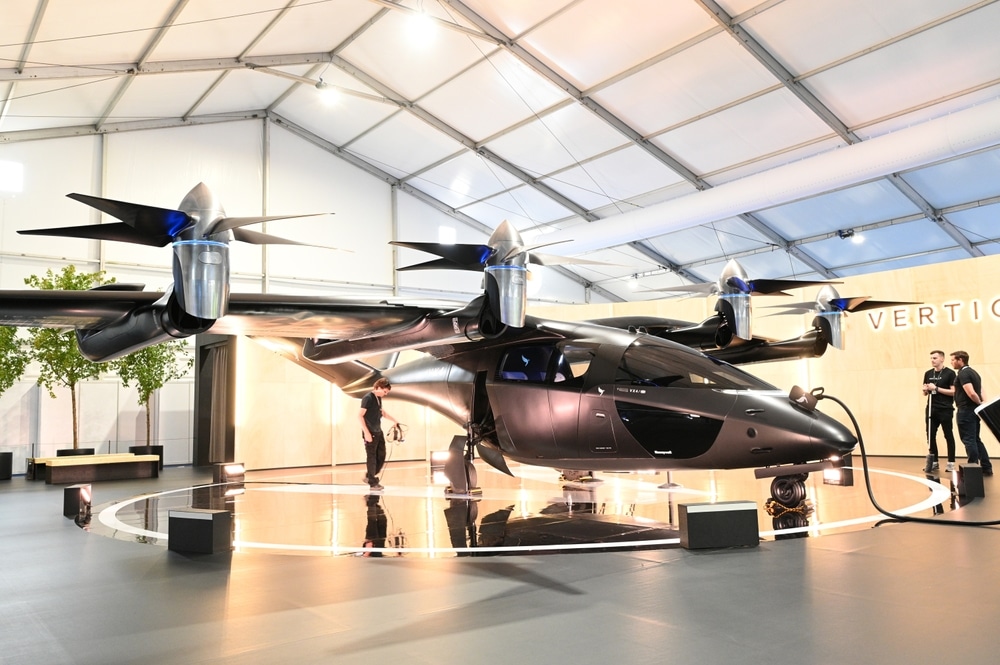 The FAA said it entered an agreement with the Korea Office of Civil Aviation under which the agencies will collaborate on the development and operations of advanced air mobility aircraft.

The announcement follows the FAA’s partnerships formed with Japan, the United Kingdom, Canada, Australia and New Zealand to help harmonize their certification criteria and integration plans under a program called the National Aviation Authorities Network.

As numerous startups move forward, some rapidly, with development of eVTOLs and other advanced air mobility vehicles, the FAA has been working on regulations that will govern their use.  This is a difficult undertaking because the wave of electric and hybrid-powered aircraft that take off and land vertically will be challenging to regulate and to integrate into the current air transport system and the crowded airspace it uses.

The U.S. regulator is joining with similar agencies in other nations as part of a broad plan to make advanced air mobility operations similar and compatible across the globe.