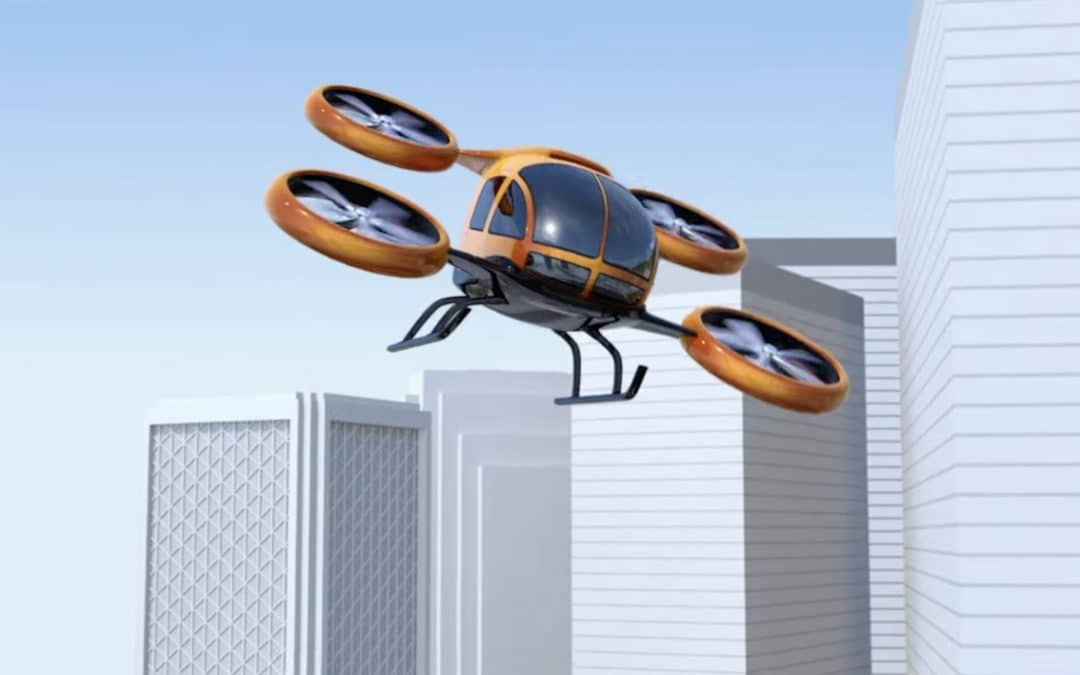 An audit aimed at examining the FAA’s certification process for electric vertical takeoff and landing (eVTOL) air taxis is expected to begin by the end of this month, according to the U.S. Department of Transportation’s (DOT) Office of Inspector General (IG).

The DOT IG audit intends “to determine FAA’s progress in establishing the bases for certification of [urban air mobility] aircraft, including ensuring the safety of novel features and providing guidance to applicants,” the office said in a memo released Monday.

The FAA told FLYING it “will cooperate fully with the Office of the Inspector General’s audit and looks forward to providing information about our extensive safety work in this area.”

The audit, which was requested by ranking members of the House Committee on Transportation and Infrastructure and its Subcommittee on Aviation, was requested in August 2020 and is only now being executed by the Inspector General’s Office.

The more than a yearlong delay between requesting the audit and its execution, industry insiders said, shines a light on the need for timeliness and agility in a world increasingly disrupted by new technology.

Analysts suggested that the audit request may be partially driven by Washington’s wish to publicly demonstrate its oversight in this very new and dynamic sector. In the summer of 2020, when the audit was requested, OEMs and the aviation regulatory system were under heightened scrutiny as the FAA was in the midst of recertifying Boeing’s 737 Max.

Meanwhile, during the audit delay, 2021 was arguably the most active year in the short history of the eVTOL industry. U.S.-based air taxi developers made significant progress toward earning FAA certification for their electric air taxi designs. Typical designs for eVTOL air taxis incorporate lithium-ion batteries as a power source and carry about four passengers. Several developers also raised hundreds of millions of dollars to fund eVTOL development through mergers with special purpose acquisition companies (SPACs).

The DOT inspector general’s memo points out that “using existing federal aviation regulations … primarily intended for traditional small aircraft with a pilot onboard, whereas eVTOL aircraft may be entirely autonomous.”

The FAA and Congress have been working for years to create a smooth pathway to certification for eVTOL developers without having to completely revamp existing rules that were intended for traditional aircraft. Currently, the agency is developing guidance for eVTOL type certification with respect to 14 CFR Part 21.17(a)—airworthiness standards for Normal Category Airplanes under 14 CFR Part 23—or Part 21.17(b), with special conditions.

Many of the air taxi designs currently under development winged aircraft augmented with vertical lift provided by rotors or tilt-rotors driven by battery-powered motors.

Also, it’s worth mentioning that an overwhelming number of electric air taxi developers plan to fly their aircraft with onboard pilots initially, before transitioning to autonomous flight years later.

The inspector general’s office acknowledges that eVTOLs promise “many benefits, such as reduced commuting times and urban congestion.” But the technology “creates new and complex safety challenges for the FAA’s aircraft certification process.”

The audit is expected to be completed sometime next year. In the long term, the audit could reveal lessons learned from the certification process as it was experienced by initial eVTOL applicants, one industry insider said. Those lessons might give the FAA an opportunity to decide whether existing certification procedures for small, electric air taxis should be tweaked for future applicants via the formal rule-making process.