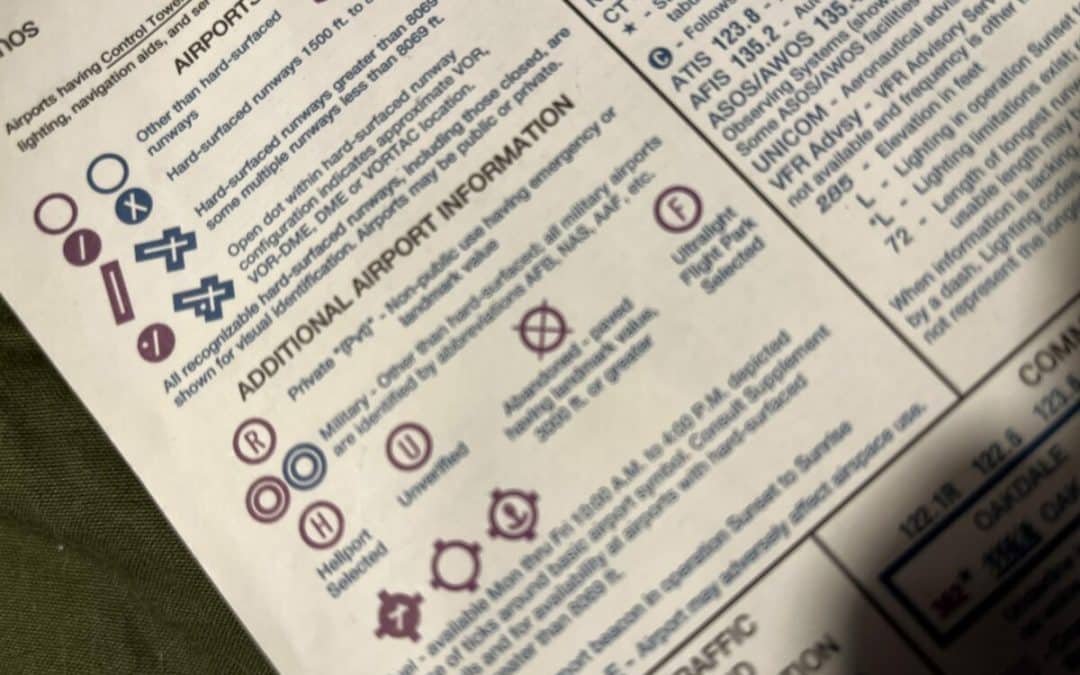 What exactly determines if a private airport has landmark value?

That was the topic of discussion among many pilots this week in response to an announcement from the FAA stating that the agency was planning to make a change to VFR aeronautical charts, also known as sectional or terminal area charts.

According to the FAA, “Visual flight rules (VFR) aeronautical charts will no longer make reference to emergency value in private airport charting, and only private airports with landmark value will be retained and charted beyond February 23, 2023.”

The language of the statement was confusing to many aviators, who interpreted it to mean that certain private airports were going to be removed from the VFR charts because they didn’t have “landmark value.” The question rose, who and what determines “landmark value”?

FLYING reached out to the FAA for clarification, and the agency responded, “This change only removes the language within the VFR chart legend that reads ‘for emergency use’ associated with a private airport. This change does not remove the private airport from the chart itself.”

The FAA went on to note that the FAA’s Aeronautical Information Services is responsible for visually depicting data on the charts, and the FAA cannot determine the landing area pilots should or shouldn’t use in emergency situations. “This must be at the pilot’s discretion,” the statement continued.

Private airports, if depicted on the VFR sectional or terminal area chart, are shown with the name of the airport and a letter R with a circle around them. This can be confusing to some learners, who think R stands for Restricted—and an easy way to remember R is a private airport is to recall the phrase: “Really lucky pilot has their own private airport.”

You can find the information about private airports under the line ‘Additional Airport Information’ on the chart legend panel.