Finding Your Ideal Aircraft: A New Series for Airplane Shoppers 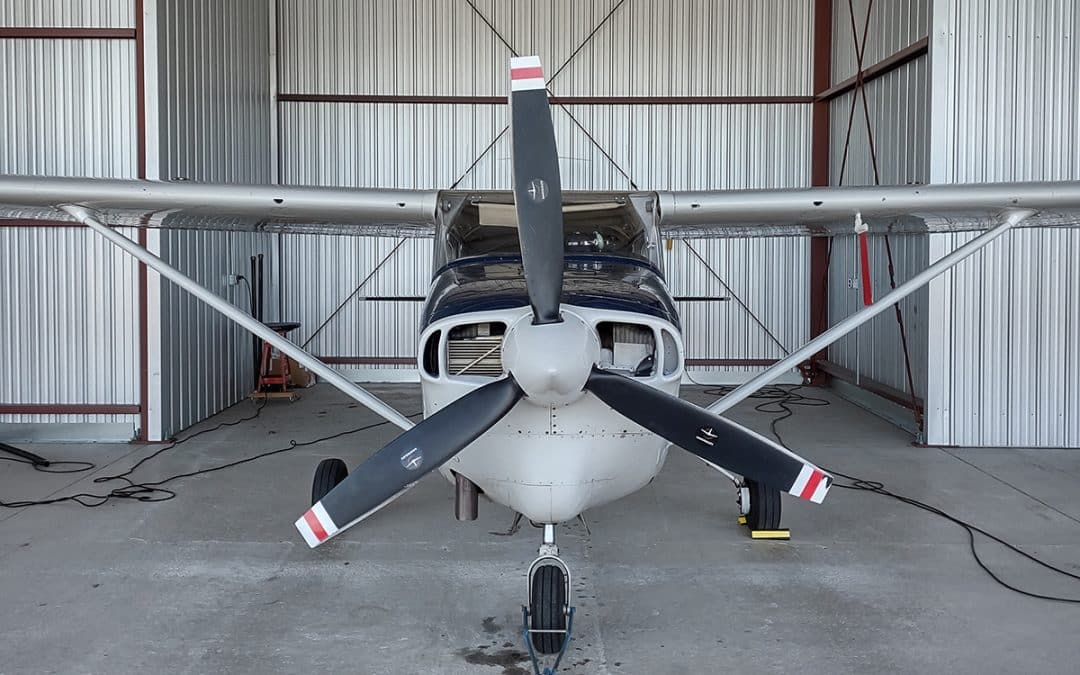 About 10 years ago, a pilot friend told me that owning my own aircraft, should I ever choose to take the plunge, would cost more than I ever expected. “Stunningly expensive,” he said. Of course, he was right, and his assessment did not include the often wild premiums that apply to most old airplanes in today’s booming market.

But aviation has never been cheap. As I recall from a very short dinner table discussion with my father when I was 5 or 6 years old, the reason my family could not own an airplane was that it would cost more than our house. The math is the same today in the broadest terms of family economics, and after years of window shopping, I largely saw that coming.

Now that the shopping has gotten serious, I realize that the real surprises lie in the aircraft themselves—from the tasks they can perform to the problems they often hide. Both came into play with a Cessna T210F I recently got to know.

The airplane, a 1966 model based in Maine, looked great for its age and flew regularly with an owner who had made most of the updates I would want. After a walk-around and an hour or so of discussion, we agreed to stay in touch. About a week later, the owner told me he was planning to visit relatives in New Jersey and could meet me at my home airport, Sussex (KFWN), for a test flight. We met the following Friday morning.

The big Cessna looked even more impressive on the ramp in the sunlight than it had in its hangar. After a preflight, we headed for Sullivan County airport (KMSV), 31 nm northwest. Despite my best effort at being a cool customer, I could feel myself falling in love with this airplane.

Short field performance means a lot to me, and this machine seemed to leap from the runway after an impossibly short roll. Its Continental TSIO 520 engine hummed an authoritative tune that anyone used to flying Cessna 172s would appreciate. Its complicated landing gear, with a design many critics say is troublesome, worked fine. All of the controls—from the beefy mat-finished yoke to the emergency landing gear hand pump, which I hoped to never have to use—felt pleasingly substantial.

We flew a course comprising several familiar waypoints before heading back to Sussex. The flight lasted about an hour, and by the time we landed, part of me was ready to fly the owner home and keep the airplane. Luckily, the part of me that includes good sense bid the owner goodbye and started looking for the right shop to perform a pre-buy inspection.

A few hours later, I learned that step would not be necessary.

The owner emailed to let me know the airplane suffered an engine failure not long after he left Sussex. Something blew a hole in the top of the crankcase, oil covered the windshield and he had to get down quickly. He landed on a road and walked away uninjured—thank goodness. A post-crash fire destroyed the aircraft. This was the same airplane I had flown less than an hour earlier.

Clearly, there is so much to consider here, including fate, luck, and mortality, and with time we will revisit those things and more. But for now, I am keeping it practical. For me, the main lesson learned is that buying an aircraft is a long process which, while somewhat unpredictable, includes many elements within the buyer’s control.

There is nothing to be gained by rushing an aircraft purchase. Instead of racing against competing would-be buyers or flirting with the idea of skipping a pre-buy inspection, take extra time to find a mechanic specializing in the type of airplane you are buying—someone more likely to spot obscure squawks.

One change I have made to my approach is to save the test flight until later in the process, to avoid the possibility of being swept away by new levels of horsepower, speed, and useful load.

Last weekend I looked at another airplane, a beautiful Beechcraft F33A Bonanza whose performance might skew my judgment. To stay safe, I brought my wife with me and left my logbook and pilot certificate at home.