Finding Your Ideal Aircraft: Advantages of a Drawn-Out Transaction 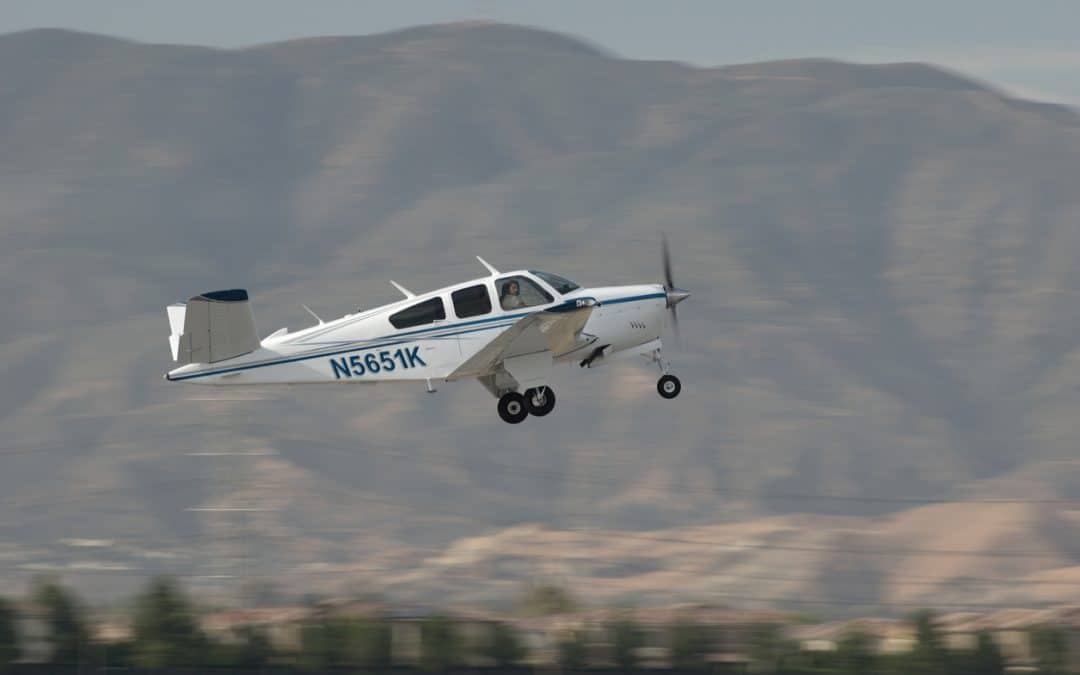 Buying an airplane seems fairly straightforward at first, like a process that should not take very long. Yet six weeks have passed since my wife and I made an offer for a Commander 114B that seems right for us, and it still is not ours—not quite.

Like most aircraft shoppers, we are aching to get started on the list of trips we cultivated ever since first considering the purchase. However, in our case the wait has been so educational—and at times verging on priceless—that I would not trade the experience.

Last week, we cleared one of the final hurdles, the pre-buy inspection. Our mechanic said the machine is in good shape, and there is nothing that would keep him from recommending it, which is about as close to a rave as I have heard from him. This was on a Friday, and we had to fetch the airplane from Blairstown Airport (1N7) in Blairstown, New Jersey, before crews arrived on Monday to repave the runway.

READ MORE: Finding Your Ideal Aircraft: Focus On the Mission

I accompanied one of the three partners selling the Commander on the mission to bring it home to Lincoln Park (N07) about 30 nm away. Handling logistics in situations like this can be challenging but we got lucky. A friend offered to shuttle us in his 1957 Beechcraft H35 Bonanza.

This was a wonderful turn of events because, having never flown in a V-tail Bonanza, I had long wondered if tales of their speedy performance were true. Pilots have talked for decades about how fast Bonanzas are, and performance charts in operating handbooks appear to confirm this. Still, I looked forward to the opportunity to observe one in the wild. Would it put the Commander to shame and make me wish I had held out for a Bonanza, especially after wanting one for so long?

We met on a clear, sunny Saturday morning—ideal flying conditions. While preflighting the Bonanza, its owner kept talking about how the airplane would make 170 mph on the short hop to Blairstown (his airspeed indicator, like most in aircraft of this vintage, was in miles per hour).

The flight was delightful. Having started life with a carbureted 230 hp Continental O-470 engine, this V-tail had been upgraded to a 260 hp IO-470. Its performance was lively, and we lifted off from Lincoln Park’s 2,767-foot long runway before midfield.

The Commander has certain advantages, including two doors instead of one, and a roomy cabin where pilot and passenger are less likely to rub shoulders. [Courtesy: Jonathan Welsh]

Once we leveled off around 2,000 feet, the Bonanza’s airspeed entered a steady climb that eventually tapered off at 170 mph. Power setting was 24 squared. “There it is,” the owner said with a note of triumph. “She’s fast.” We definitely were cooking along, or at least it felt that way to this Cessna 172 driver. When you fly a slow airplane most of the time, it can be difficult to judge the seemingly minor differences in performance among speedy, high-powered models.

Lucky for me I had a copy of the Commander’s POH (pilot’s operating handbook) in my flight bag and turned to the performance charts. The Commander will do 148 knots, also known as 170 mph, at the same setting, according to the book. However, that is at 4,000 feet, where the Bonanza probably would be faster as well. Besides, the H35 can cruise at 165 knots, or about 190 mph, according to its handbook performance chart, while the Commander runs out of steam in the 150-knot range.

But somewhere in the shopping process, I let go of my speed fixation and concluded that most high-performance, four-seat retractables are “fast enough.” In the time it has taken to (almost) complete the purchase, I actually have grown to believe what I am saying.

The last few weeks, in particular, have been rich with informative discussions with owners, mechanics, and a few revealing flights in competing aircraft. Mostly, though, it was the short trip in the H35 that convinced me I could stop worrying about outright speed and get used to being outrun by Bonanzas and, frankly, numerous other models.

I have to get used to saying: “The Commander is fast enough.” We close tomorrow.

The post Finding Your Ideal Aircraft: Advantages of a Drawn-Out Transaction appeared first on FLYING Magazine.