Finding Your Ideal Aircraft: Focus On the Mission, Especially When it Changes 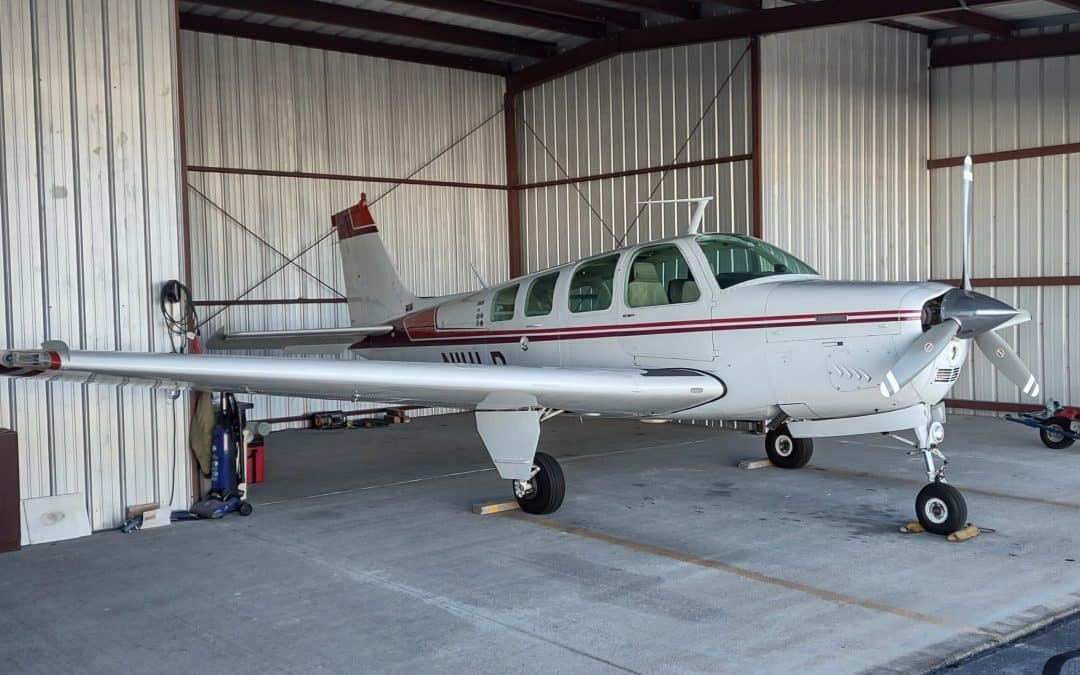 My wife and I recently flew to Cherry Ridge Airport (N30) in Honesdale, Pennsylvania, for lunch in my club’s Cessna 172P. The flight was less than 30 minutes each way but there was enough time to chat and reach a couple of key realizations regarding our search for the ideal airplane.

First, we decided that we could stop looking for models with six seats. We also began considering airplanes that we previously thought were too shabby to be good candidates.

When you are shopping for your first aircraft, it helps a great deal if you can remain focused on your intended mission—exactly how you plan to use the airplane. But the search can take so long that the mission changes, maybe several times, before the deal goes through.

Previously, I have discussed the features people tend to look for in an aircraft for family travel. They include six seats, a cruising speed between 150 and 170 knots, a range around 1,000 nm and a useful load of more than 1,000 pounds. I might have neglected to mention that those priorities can be quite fluid.

READ MORE: Flying the Family: How To Pick a Traveling Airplane

As my wife and I talked over the intercom during the flights, and over lunch, we realized our mission had changed considerably since we first began talking about aircraft ownership years ago. Back then, our sons were in elementary school and traveled with us all the time, often with friends or other family members in tow. But on that recent Saturday outing, we were, for the first time, on our own. Just the two of us were on board. A quick reality check suggested this is the way things will be, most of the time, from now on.

We just dropped our older son off at college late last month and our younger boy is a sophomore in high school with a busy schedule that might not include spending the day cooped up in an airplane with his parents. We used to imagine the boys relaxing in the club seats of a Beechcraft A36 Bonanza with the dog asleep on the floor between them. Now the opportunities to get either of them in an airplane are few and the notion of all four of us flying together is a major stretch. Maybe the dogs (we now have two) are still willing to join us.

We also sat in an A36 recently and found there is less space back there than we thought. Besides, my wife feels the F33A Bonanza’s large baggage compartment suits us better. Four seats are plenty.

On the way back from Cherry Ridge, we talked about the club’s 172, in which we have racked up hours of fun family flying. Does anyone mind that its paint is dull and its 40-year-old original interior is frayed? The kids never seemed to notice. If I was in the market for a 172 I would happily buy this familiar, straight-tracking machine that I know to be airworthy and well-maintained. We could look into refreshing the paint and interior later.

By the time we touched down back in Sussex, New Jersey (KFWN), we had refined our approach to finding the right airplane. We still have Bonanzas on the brain but the F33A leads the A36 by a wide margin. We are also going to focus on finding the best combination of airframe, engine, and avionics that we can afford without worrying much about paint and interior.

We plan to start testing this attitude adjustment tomorrow when we visit an F33A that is for sale about an hour from our home. It appears to need cosmetic work but has a mid-time engine and a panel that looks good on paper. It has been on the market for a long time, so there might be serious problems not listed in the ad.

However, if the unattractive seat covers, sagging headliner, and worn carpet are scaring potential buyers away, this could be the airplane for us. After all, I know a really good interior shop.

The post Finding Your Ideal Aircraft: Focus On the Mission, Especially When it Changes appeared first on FLYING Magazine.