Finding Your Ideal Aircraft: Learning To Deal With Love Lost 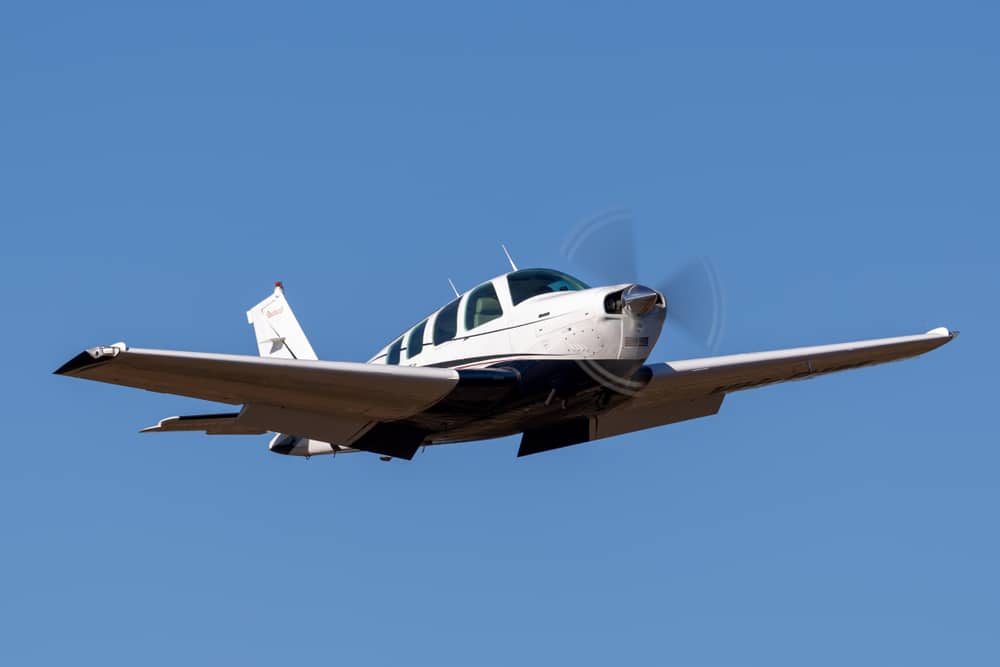 When buying an aircraft, as with any big purchase, you have to be ready to walk away if the deal does not seem right. You also should be able to smile and wave goodbye when the “perfect” airplane slips away, because it is bound to happen, especially if you are not prepared.

My wife and I recently fell hard for a 1990 Beechcraft F33A Bonanza after driving a couple of hours to visit the airplane at the Orange County Airport (KMGJ) in Montgomery, New York. We went almost on a whim. While we had talked frequently about the possibility of aircraft ownership, we had not gone so far as to line up financing. After all, we didn’t consider ourselves serious-enough shoppers yet.

We were surprised to find a Bonanza that checked nearly all of the boxes for us (new panel, beautiful interior, nice original paint, and flight logs that showed promise). On the drive home, we began the scramble that would lead to long discussions with mechanics, finance companies, and members of the American Bonanza Society. But ultimately, we lost that race as another buyer stepped in and closed the deal. This was a classic case of live and learn, plus a dose of heartbreak.

What we learned was something we kind of knew already. When buying our first home in a heated real estate market, we knew that being pre-approved for a mortgage meant we could be quick on the draw when we found the right house. But I think buying an airplane still seemed a bit outlandish to us, so we found ways to put off making all of the necessary arrangements.

Of course, there is nothing like the sting of lost love to strengthen one’s resolve. Since losing “our” Bonanza—we had started referring to it that way—we have focused on getting ready for the next time we fall in love with an airplane. We are also delving deeper into what we really seek in our eventual aircraft, because we do not want to buy our supposed dream machine only to realize shortly thereafter that we would be better-off with something else.

Years of window shopping have helped us determine the types of missions we want to fly and enabled us to narrow the field of contenders considerably. The Cessna 210 looked good for a while but fell out of favor. Piper Comanches and Saratogas have come and gone. And the beautiful Stinson 108 that surfaced on Trade-A-Plane? Well, that was never going to happen.

Indeed, we are down to the F33A Bonanza versus the A36. I am trying to view losing the 1990 F33A as an opportunity to find a really nice A36 of similar vintage. I think we could make use of the larger six-seat cabin and a few other things that set the later A36s apart from the F33A, like updated control yokes and the Continental IO-550 engine, which I prefer to the earlier IO-520.

With a target so specific, we realize that we might have to wait longer and travel farther than previously expected to find the right airplane. But we feel comfortable moving ahead, wiser, and better-prepared.