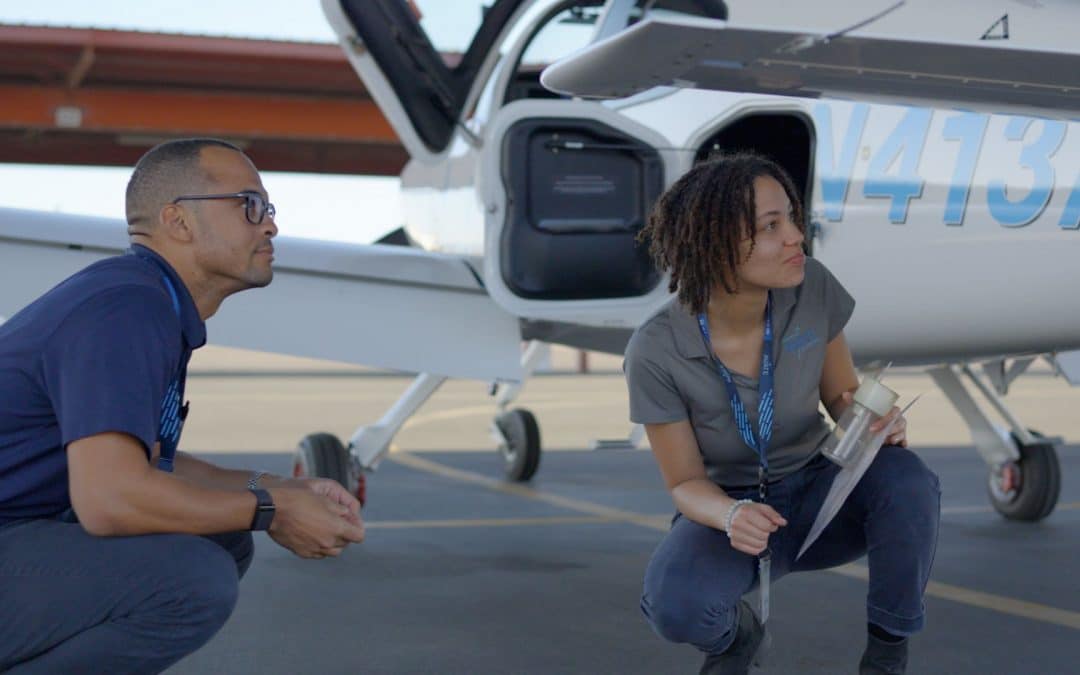 United Airlines has graduated its first class of new pilots from its Aviate Academy in Arizona. The first class of 51 new pilots, 80 percent of them women or people of color, got their wings earlier this week. United wants to crank out 5,000 new pilots from the school over the next seven years and it wants at least half of them to be female and/or people of color. It called the graduation “an important step towards training the next generation of talented, qualified, and motivated aviators.”

Aviate graduates don’t go directly to the flight deck of an airliner. Many will become instructors at the academy to build the balance of the 1,500 hours they need to become an FO. Others will build time at Embry-Riddle, Purdue and Hampton Universities which are affiliated with Aviate. United says it will take graduates about six years to finally get in the right seat of a United Express aircraft or take other roles within the organization. United says it needs about 10,000 pilots over the next seven years.