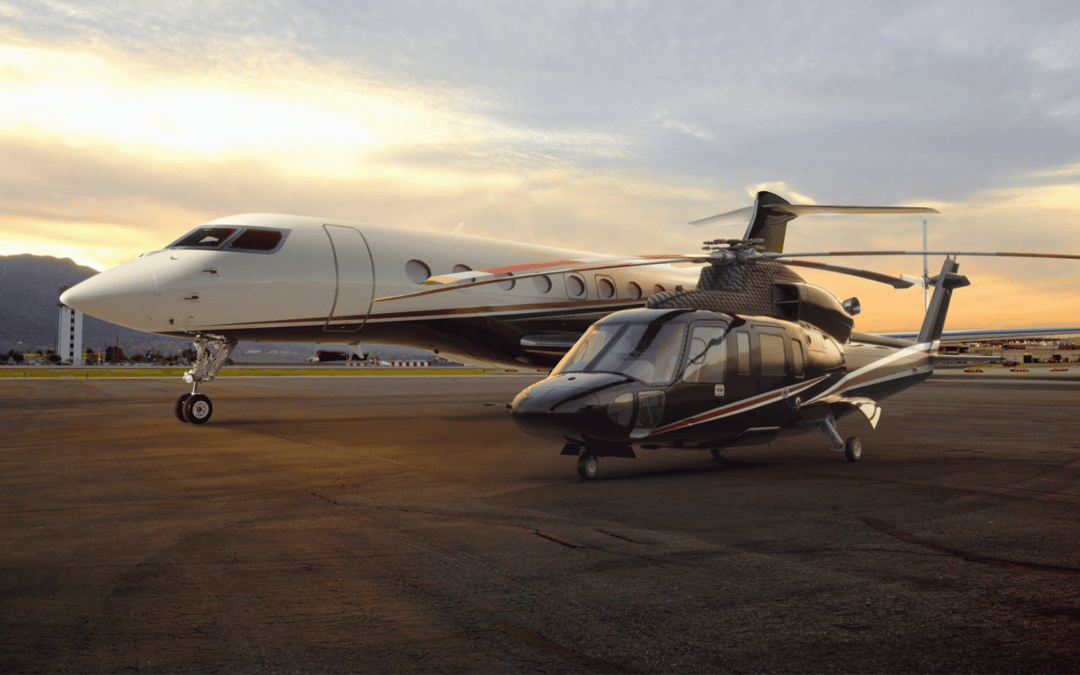 Flexjet is expanding its number of private jet terminals in the U.S., the subscription-based fractional carrier announced on Friday, giving its customers and crews the ability to operate outside of increasingly busy FBOs at popular GA reliever airports.

The three new terminals, which will more than double its current number of domestic locations, are set to be located at Opa-Locka Executive Airport (KOPF) in Miami, Florida; Bozeman Yellowstone International Airport (KBZN) in Montana; and Scottsdale Airport (KSDL) in Arizona.

The expansion was driven by demand, according to Megan Wolf, chief experience officer for the company.

“More people than ever are electing to travel by private aircraft,” Wolf said. “This increase in traffic means the large general aviation fixed base operators (FBOs) in popular departure and arrival points are more hectic than in the past. Flexjet’s Owners-only lounges offer comfort and amenities to ease the transition from the jet to your final destination.”

The expansion comes on the heels of a year marked by growth for the company. In October, Flexjet announced it is going public through a merger with Horizon Acquisition Corporation II (NYSE: HZON), a special purpose acquisition company, or SPAC. The deal, which has an estimated value of $3.1 billion, is expected to close in the second quarter of 2023, the company said at the time.