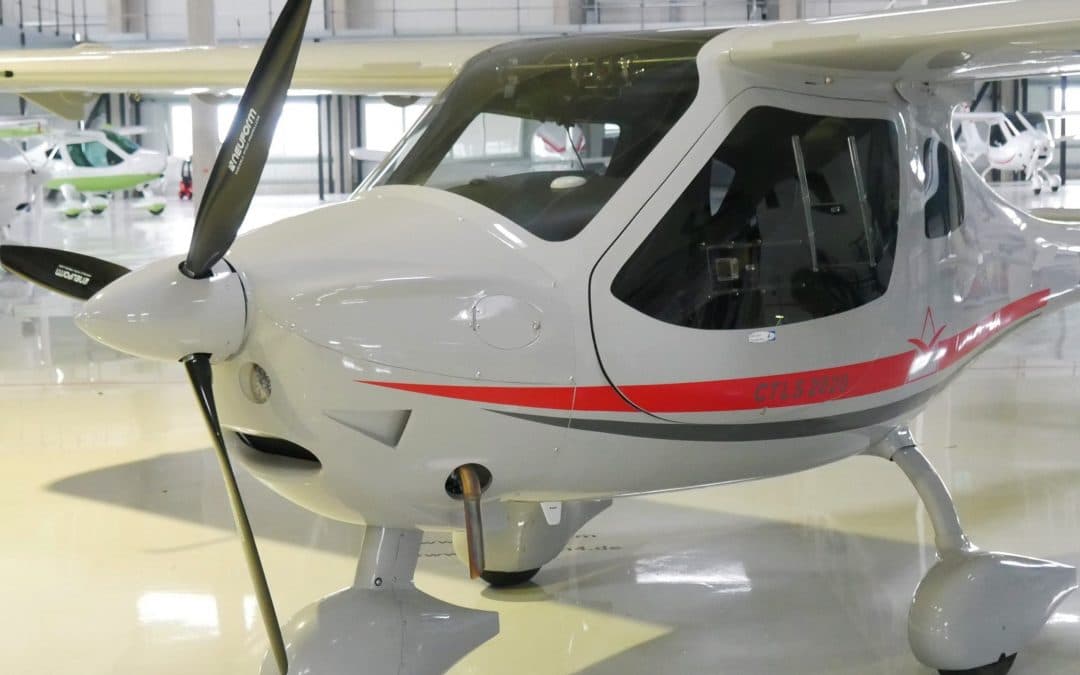 It’s a 77 nm flight—or a three-plus-hour car trip—from Odessa, Ukraine, to the city of Kherson where Flight Design GmbH has manufactured models from its light sport series of aircraft since 1997, when the first CT was built there. The facility pushes out completed airframes ready for trucking into Germany, where final checks and test flights take place at the German company’s headquarters and other facilities.

A week into the Russian invasion of Ukraine, Flight Design USA’s president Tom Peghiny reports that—with the Russian forces occupying Kherson three days ago—work has ceased as the company looks to ensure the safety and wellbeing of its workforce.

Flight Design employs just under 200 technicians, assemblers, and engineers currently at the Kherson plant, and according to Peghiny, the company has been ramping up that number. “We were hiring more aggressively in the past year because of the popularity of the F2, but the other models in the range have been selling well in Europe—simpler, lighter models in particular,” he said in an interview with FLYING.

A Worrying and Tense Situation

But for now, that effort is understandably on hold. When the town of Kherson was occupied beginning on Tuesday, a minimum crew was still completing some final assembly tasks under guard in the plant, with engineers working remotely. But all of that has ceased in the wake of the occupation.

“Fortunately, we have been in contact with all of the management and most of the engineers through WhatsApp or Skype and everybody’s fine at this time,” Peghiny said. “I’ve been going there for nearly 20 years,” he added, and he counts many friends among the team and community there.

Flight Design intends to keep going in the interim, to ensure the strength to rebuild in the time to come. “We have found a site within Czech Republic and have started working there with plans to move any personnel we can there,” said Peghiny.

“We have the facility [in Šumperk] already doing our prototype development and where the EASA facility is based.” Flight Design CZ will continue building the F2 and other models, with plans to start manufacture of the first airplanes within six months.