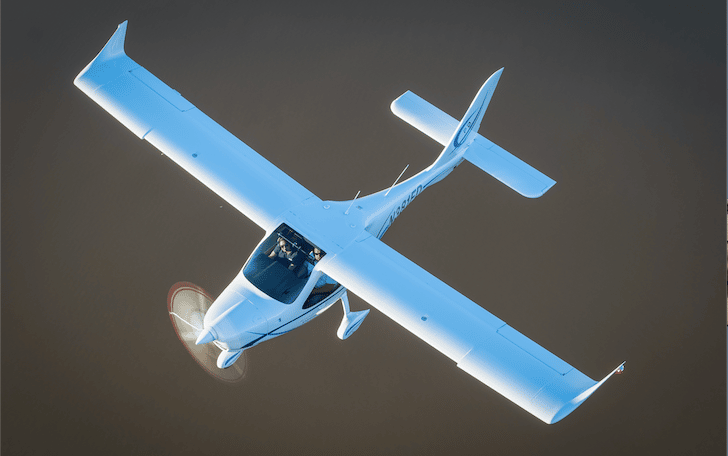 “We’ve closed down Flight Design USA,” said that company’s founder, Tom Peghiny, in an update to FLYING on Wednesday. “Airtime bought the inventory and equipment.” Peghiny also verified that Airtime Aviation would secure the importer license as well, to help ensure the smooth transfer of current orders to the new distributor. “They are the right group to handle [the F2 and other models],” said Peghiny, who will continue on as a consultant.

While Peghiny has collaborated with Flight Design and others in the ultralight world for roughly 35 years—even before the light sport aircraft days—the Gutmanns are also no strangers to the brand. Tom Sr. and Tom Jr. have been in partnership with Flight Design since 2001, before the company’s CT series aircraft were first imported to the U.S. under the new S-LSA guidance in 2004.

However, the company’s plans took a serious turn in early March when production facilities in Kherson, Ukraine, were shut down as a result of the Russian invasion of the country. Flight Design moved manufacturing of parts and completed airplanes to its plant in Sumperk, Czech Republic, which had been primarily a completions center. But, fortunately, it had the required equipment “there to build an airplane,” according to Tom Jr., in an interview Thursday with FLYING. Though the production is moving forward, there has been a necessary delay in delivering aircraft. Gutmann said they anticipate the first airplane from that new line by the end of October.

With 52 airplanes on the order, he estimates that it will take from 14 to 18 months to fulfill those deliveries. But even with the backlog, Gutmann reported that sales remain brisk. “We had the best Oshkosh ever,” he said, with a much higher percentage of new pilots buying into the CT series and F2 than he has seen in 20 years. He considers that very good news both for the company and the industry as a whole.

Airtime Aviation, based in Tulsa, Oklahoma, has a long track record with the Flight Design model range, including the F2. [Credit: Glenn Watson]

An LSA With a Certified Future

Flight Design has six of the F2s flying in the U.S. under the S-LSA certification basis, which offers many customers a lot of advanced technology for the $225,000 standard-equipped price. However, the company continues on its path towards FAA Part 23 certification, for the opportunities it will provide in flight training and other light commercial operations.

There are also plans in the works to take it into IFR certification, according to Gutmann, who has fielded the demand for such a version from customers. And Gutmann is a believer: “I have 4,000 hours flying Flight Design airplanes…I’ve talked to a lot of people over the last three weeks [about our future.] It’s a great time to be getting into this.”