Flight Training Is a Business 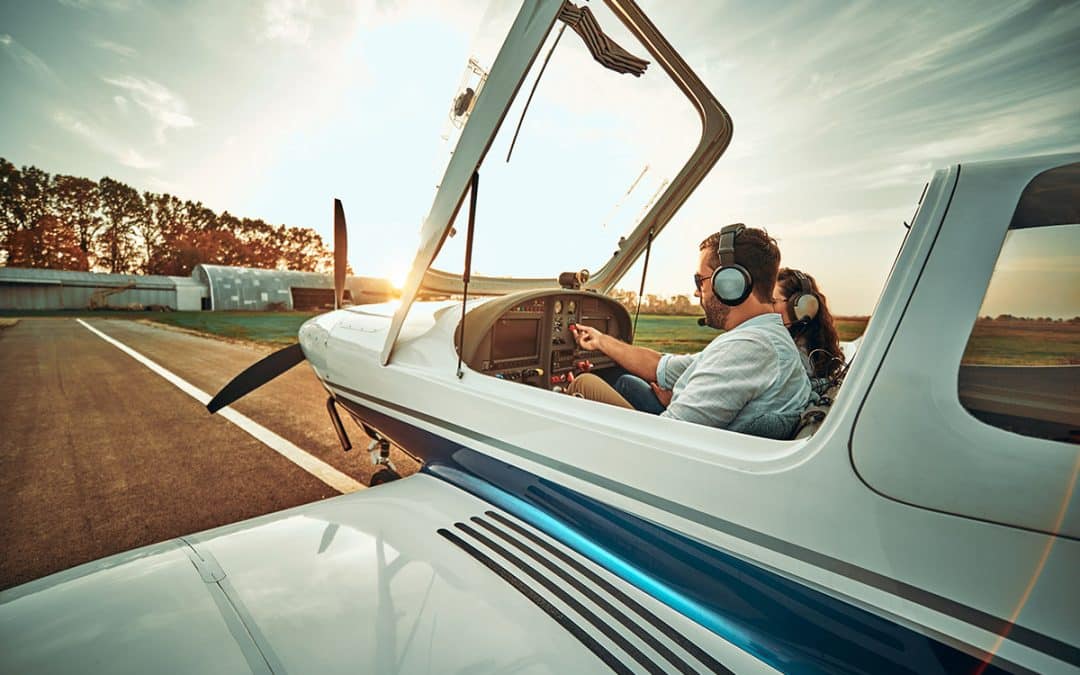 “My buddy said he would be my instructor for free.” This phrase is the aviation version of “I’ll call you.”

A CFI who hears this knows the instructional relationship is over—and you might be surprised to learn what a relief it can be. Often when someone seeks free instruction, it is because the mindset of the customer is that the explanations on the ground and the demonstrations in the air are not worth much, and since the CFI is logging hours, that is enough pay. In short, the learner does not see their instructor as a professional. This lack of respect can make it difficult to teach that person.

There are CFIs out there who teach for free to build their hours. There are some CFIs who do not charge for ground instruction—nor do they document it in the learner’s logbook—but that’s a topic for another day.

For most CFIs, however, flight instruction is how they make their living and they expect to be compensated.

Why You Should Pay

If the CFI is working at a flight school, expect the school to take a large chunk of whatever you pay per hour. For example, if you’re paying $55 an hour for lessons, the CFI is probably taking home less than half of that. That’s the nature of the industry in many places, as many flight schools are small businesses that operate on razor-thin margins. They can’t afford to pay their employees more, and consequently, they generally experience rapid turnover of employees—especially instructors when the airlines are hiring.

The CFI is there to be your teacher and, in some cases, your mentor. Don’t expect discounts or anything for free, from flight time to pilot supplies. Do not be surprised if your CFI is reluctant to loan you a book or a piece of pilot equipment, like a headset. Very often these items don’t come back, and CFIs learn this the hard way.

Don’t be surprised if your CFI is unwilling to loan you a piece of equipment. Oftentimes, these aren’t returned by students and they’ve learned the hard way not to loan them out. [Photo: Adobe Stock]

If you have your own airplane, you may have difficulty finding a CFI who can work with you, as many flight schools have rules prohibiting their instructors from flying in non-school aircraft. Some cite insurance costs, arguing if anything happens in a non-school airplane, the school could potentially be liable because they employ the CFI. Others simply state they’re not making any money off a client-owned airplane, so they view it as moonlighting and grounds for termination.

Most CFIs only get paid when they’re working with a client, so the time they spend waiting around the FBO for the clients to show up is not compensated. It’s very discouraging for the CFI to spend the time and gas money to get to the airport expecting to fly and be stood up. If it happens too often, the CFI may decline to schedule you, because they could be flying with someone who is more reliable.

Most flight schools ask their clients to sign a no-show agreement which states that the person who no-shows will pay a fraction of aircraft rental and CFI’s time. Your CFI could be working with someone else, the aircraft could be used by someone else—it’s a revenue loss all around when you no-show.

READ MORE: When Do You Know It’s Time To Change CFIs

There are similar rules for last-minute cancellations. There’s always an exception. “I didn’t make it because my car broke down on the expressway” is likely to be better received than “I wanted to play video games with my buds.” Some FBOs often have the 15-minute window rule, where if you’re more than 15 minutes late—unless you call and let them know—they will release both the airplane and the CFI. If you’re habitually late or no-show, do not be surprised if the CFI or FBO are reluctant to work with you.

Is It OK To Tip Your CFI?

Most CFIs will say yes. The father of a 16-year-old once tipped me $50 after an intro flight. The teen was in the “rebellious goth phase,” and her father was worried she was going to make bad choices. After the flight she wanted to take flight lessons and attend a high school with an aviation program. She did both, and went on to a career in the Air Force.

Some CFIs appreciate in-kind tips or bartering. I know CFIs who have received tips in the form of kitchen cabinets, dental cleanings, fresh vegetables, baby clothes, car repairs, bags of cat litter, pet food, and the occasional load of firewood.

The moral of this story is that flight instruction is a business. You pay the CFI for services rendered based on the time you spent with them. Yes, the CFI gets hours of experience, but they also need that money to survive, just like the piano teacher, the gardener, the carpet cleaner, car mechanic, etc.

And remember, you do get what you pay for.

The post Flight Training Is a Business appeared first on FLYING Magazine.