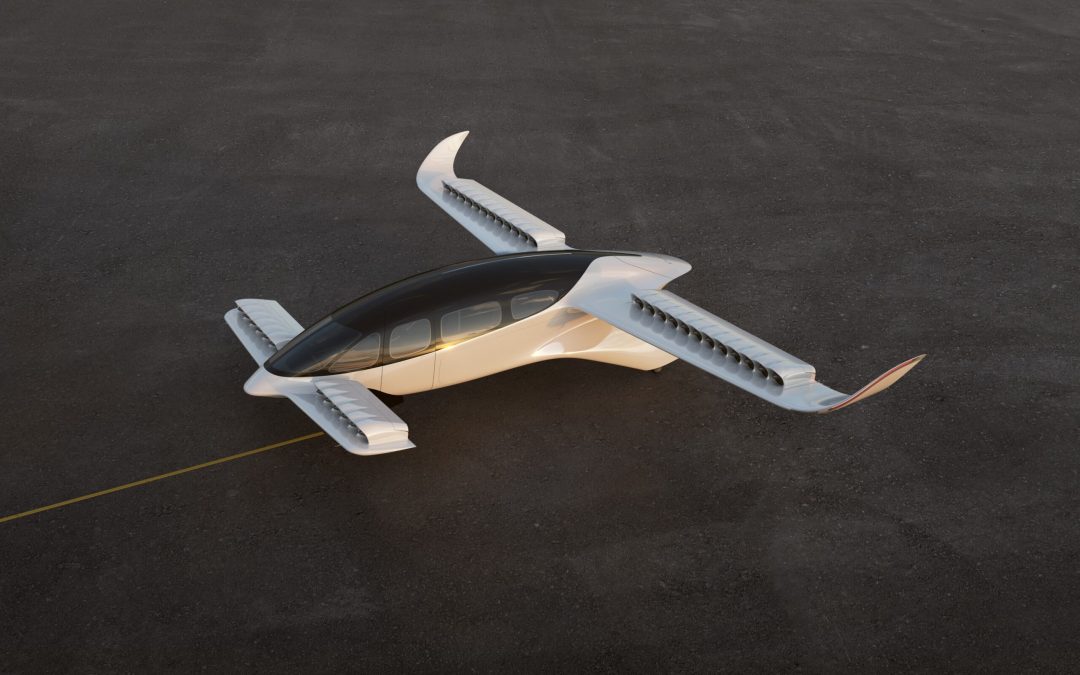 The Lilium Jet is the company’s six-passenger, battery-powered eVTOL with a wing-mounted ducted-fan propulsion system. The aircraft is designed to reach cruise speeds of about 151 knots (280 km/hr) with a range of 162 nm (300 km).

Lilium’s test article has been undergoing flight testing in Europe. The company says its air taxi program is on track to earn certification in time to enter service in 2024.

“This partnership is a major step in our mission to build radically better ways of moving and to electrify regional air travel,” said Lilium co-founder and CEO Daniel Wiegand in a statement. “We believe that the private and business professional segments will be highly attractive markets in the future and, likewise, early adopters of the eVTOL revolution.

“We couldn’t be happier to collaborate with NetJets and FlightSafety to electrify this market and hope to forge a long-term strategic partnership to bring high speed regional electric air mobility to the world.”

Flight training for eVTOLs has become a growing consideration across this emerging industry. Dozens of aircraft developers around the world are working to create a revolutionary form of zero-emissions transportation aimed at making short, 25-mile hops over traffic-congested cities.

In the coming years, the business models for eVTOL air taxi operators will require thousands of pilots trained to fly these entirely new aircraft platforms.

Some developers, such as California-based Joby Aviation, have said they plan to establish their own flight training programs to create a pilot pipeline for their eVTOL airlines.