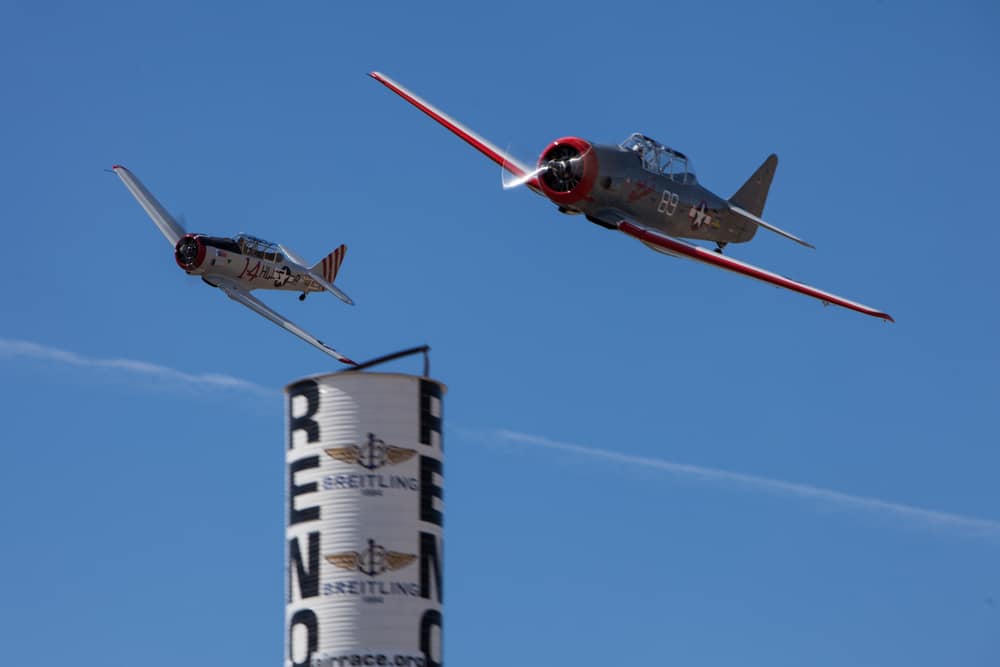 Crop dusting—better-known today as agricultural aviation or aerial application—is a unique form of flying that arguably combines the precision of a carrier landing with the low-altitude excitement of airshow maneuvers.

Outside observers, including other pilots, are often struck by how low agricultural aircraft fly when applying chemicals to farmland. In general, private pilots tend to fly much higher than, say, the “1,000 feet above the highest obstacle within a horizontal radius of 2,000 feet of the aircraft” that the FAA prescribes over congested areas. So the sight of a small aircraft flying long runs back and forth within 10 feet of the tops of crops with dramatic, swooping 180-degree turns in between can seem jarring.

Flying Low and Feeling at Home

For so-called ag pilots, this unusual corner of the flight envelope is home. It is also authorized under the FAA’s Part 137 rules for agricultural aircraft operations. Crop sprayers have to fly low to apply their chemicals accurately. Most of today’s crop treatments are sprayed liquid, while dust was typical during the industry’s early days. Still, the term “crop duster” remains in the popular lexicon.

During years of spraying crops, ag pilots develop skills that transfer well to air racing around a closed course, also called pylon racing. This style of competition often favors those willing to fly lower than everyone else, and many agricultural operators have gained renown at numerous events, including the premier Stihl National Championship Air Races held annually at Reno/Stead Airport (KRTS) in Reno, Nevada.

The following ag pilots have made their mark on the Reno Air Races over the decades.

After flying B-17 and B-24 bombers with the 8th Air Force during World War II, Lefty Gardner earned an agriculture degree at Texas A&M and went into the aerial application business. In the late 1950s, he and a group of ag-pilot friends began collecting surplus military aircraft, gradually assembling what became the Confederate Air Force, known today as the Commemorative Air Force. Known as a superb pilot, he won the Gold Race at Reno in 1976, flying his P-51 called Thunderbird. However, he is probably best remembered for his P-38 White Lightnin’ which made a huge impression around the Reno pylons and in aerobatic demonstrations.

Gary Hubler, a crop duster from Idaho, raced in Reno’s Formula 1 class for light aircraft with 200-cubic inch Continental engines and a 500-pound minimum weight. He began racing at Reno in 1984 and gradually rose to the top, winning the class each year from 2002 to 2006. Hubler died in an accident during a heat race in 2007 after colliding with another racer.

Career crop duster Bob Yancey routinely flew his souped-up racing aircraft from Klamath Falls, Oregon, down to Reno for the annual competition. People grew accustomed to seeing him arrive in Ole’ Blue, a Vought F4U Corsair. So you can imagine the surprise in 1988 when he touched down in a highly modified Russian Yak-11 called Perestroika—perfect for the late-Cold War era. It was becoming easier to import airplanes from what were the Eastern Bloc countries, and compared with American warbirds, the Yak was small, light, and inexpensive. Aviation legend Bob Hoover interviewed Yancey and asked how the Yak handled on the trip to Reno. “Twitchy,” Yancey replied.

The T-6 races are among the most exciting at Reno because the aircraft—all essentially the same model of World War II advanced trainers—tend to be closely matched and highly competitive. If you appreciate the nuances of a baseball pitching duel or NASCAR racers drafting one another on a super speedway in search of an elusive advantage, you probably would enjoy watching T-6s compete. Longtime ag pilot Nick Macy has competed at Reno for more than 30 years and had a run of six T-6 Gold Race wins from 1999 to 2012.

Dusty Dowd, an aeronautical engineer who owned Syracuse Flying Service in Syracuse, Kansas, competed in Reno’s Formula 1 class through the 1980s. After a while racing began to conflict with his crop work, and he took an extended leave from racing. Fast forward to 2016, when he returned, this time in the unlimited class with a Yak-11 called Lylia. He won the Silver Race that year at an average speed of 376 mph. He won the Silver again this year with a P-51A Mustang called Shanty Irish. He says the Yak, which he has continued to improve since 2016, will be back next year. FLYING will be watching.