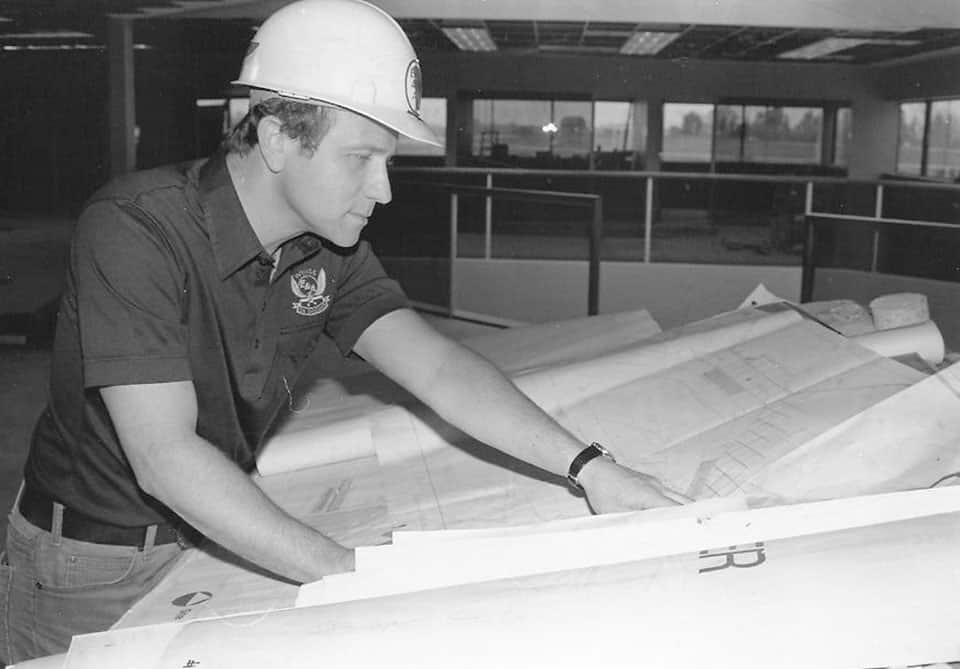 The aviation world is mourning the loss of longtime Experimental Aircraft Association (EAA) president Tom Poberezny, who passed away Monday morning after a brief illness. He was 75.

Poberezny was born into an aviation family on October 3, 1946. His father, Paul Poberezny, founded the EAA. Tom would succeed his father as president of the organization and served in this capacity from 1989 to 2010.

“It is not lost on us that Tom’s passing occurred on the opening day of EAA AirVenture Oshkosh, the event he led into world prominence as its chairman beginning in the 1970s,” EAA president Jack Pelton said in a statement. “He will be greatly missed but more importantly, he will be remembered for all that he did for EAA and aviation.”

During his opening day remarks at AirVenture Monday, Pelton noted that Poberezny was quite the aerobatic pilot in the day, a world champion in the sport. He was a member of the U.S. National Unlimited Aerobatic Team that captured the world championship in 1972. In 1973, he won the U.S. National Unlimited Aerobatic Championship.

Poberezny subsequently flew for 25 years as one wing of the legendary Eagles Aerobatic Team— formerly known as the Red Devils—which the EAA has called the most successful civilian precision flying team in history.

Poberezny was key to the growth of the Young Eagles program that provides discovery airplane rides to children between the ages of 7 and 17. [Courtesy: EAA]

Pelton noted that during Tom’s tenure as EAA president, the organization enjoyed phenomenal growth, as he was key in the development of the current EAA Aviation Center in Oshkosh, the growth of the Young Eagles program that provides discovery airplane rides to children between the ages of 7 and 17, and the creation of the Sport Pilot certificate in 2004 that allows pilots to experience the joy of flight using a driver’s license in lieu of a medical certificate to prove they are medically fit to fly.

Poberezny served as chairman of the EAA Board from February 2009 until his retirement at EAA AirVenture in August 2011, at which time he became chairman emeritus.

Tom Poberezny in his familiar “Red 3” Volkswagen that he used during the annual EAA AirVenture Oshkosh fly-in. [Courtesy: EAA]

During AirVenture, Poberezny was frequently seen driving around the showgrounds in his convertible Volkswagen Bug, offering bottles of water to members of the media who looked like they needed it.

Poberezny is survived by his wife, Sharon, and daughter, Lesley.

Memorial services have yet to be announced.