Future U.S., Russia Cooperation on ISS in the Works 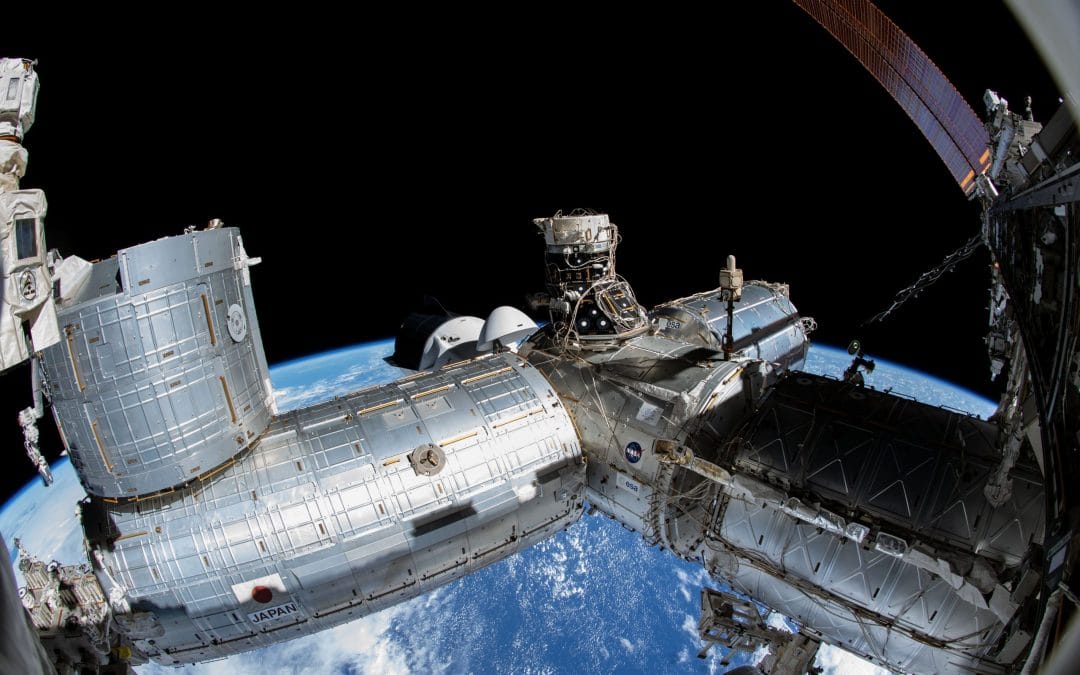 Negotiations between NASA and the Russian space agency, Roscosmos, are in the works to allow a crew seat exchange between the two countries.

Due to ongoing tensions as a result of Russia’s invasion of Ukraine, cooperation between the U.S. and Russia on board the International Space Station (ISS) has repeatedly been called into question.

Now, it seems the two nations may find common ground in space.

Aviation Week reported Monday that the Russian government will now allow its cosmonauts to sign a long-awaited agreement with NASA to fly on SpaceX’s Crew Dragon spacecraft. In return, NASA astronauts will be able to join Russian Soyuz crew trips. The deal will ensure that each country will have at least one representative on the ISS at all times, and increase availability of emergency transport from the ISS.

The agreement had been delayed due to increasing tensions over the invasion of Ukraine. Aviation Week reported that a government decree was published on June 10 stating that the deal is supported by the Russian Foreign Ministry.

NASA program and mission operations lead Rob Navias told FLYING that while negotiations are ongoing, no agreement has been reached.

“Discussions are ongoing between NASA and Roscosmos for the crew exchange proposal. There is nothing final at this time,” Navias said.

This won’t be the first time a NASA astronaut has flown on board a Russian spacecraft. NASA Astronaut Mark Vande Hei, who broke the record for the longest single spaceflight, returned to Earth onboard a Soyuz MS-19 capsule.

A decision on the crew seat exchange deal is expected to come later this year.

The post Future U.S., Russia Cooperation on ISS in the Works appeared first on FLYING Magazine.