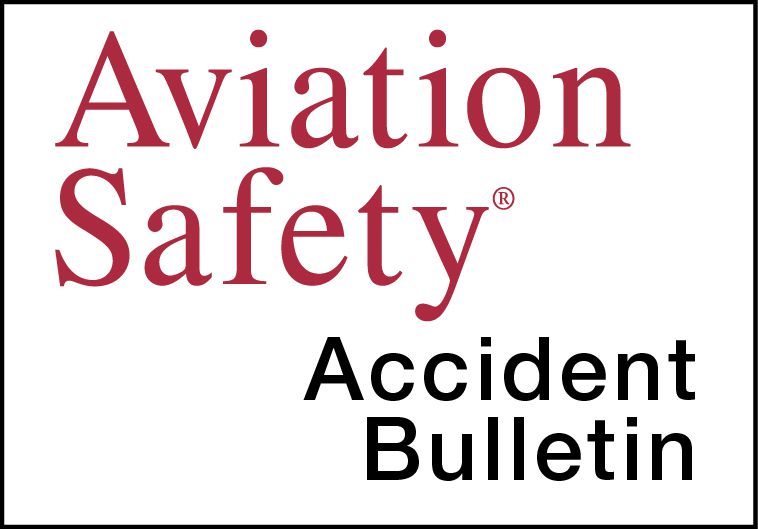 According to the pilot, the airplane held 70 total gallons of fuel before takeoff: 20 gallons in each wing tip tank, and 15 gallons in each main tank. The cross-country flight was estimated to require 45 minutes. Shortly after departure, the pilot switched the fuel selector from a main tank to the left tip tank. About 20 minutes into the flight, the pilot noticed fuel being “sucked out of both the left and right main [tank] gas caps.” At that time, the pilot was about halfway to the destination, and he decided to continue.

On the morning of the accident, the flight instructor added 4.19 gallons of fuel to the right fuel tank for a total of 30 gallons in it and 15 to 17 gallons in the left tank. The first instructional flight lasted 1.1 hours, during which the airplane’s fuel burn was estimated to be eight gph. About an hour into the second instructional flight of the day, during takeoff after a touch-and-go landing and at about 500 feet AGL, the engine lost power. Unable to restore power, the instructor and student made an emergency landing to an area of trees.

At about 1245 Eastern time, the airplane was destroyed when it impacted terrain short of the runway on an instrument approach. The airline transport pilot and passenger sustained fatal injuries. Instrument conditions prevailed; an IFR flight plan was in effect.

Once established on the final approach course, the airplane’s groundspeed gradually slowed from 129 to 88 knots over a period of one minute. Its last recorded location showed the airplane was 3.3 NM east of the Runway 27 threshold, at about 1500 feet MSL (800 feet AGL), and slightly left of the approach course. The airplane impacted terrain about 600 feet west of the last recorded location. Broken tree limbs indicated a descent angle of about 70 degrees.

Two witnesses heard the airplane fly overhead, followed by a loud thud. The witnesses observed very heavy sleet with low visibility conditions around the time of the accident. An AIRMET for icing was valid for the accident location.

The airplane was destroyed, and the pilot and pilot-rated passenger were fatally injured, at 1746 Eastern time after the flight reported a loss of engine power. Visual conditions prevailed.

About two hours into a flight from White Plains, N.Y., to Akron, Ohio, the owner/pilot diverted to a Pennsylvania airport after reporting an “oil pressure issue.” Witnesses at the divert airport reported the pilot requested six quarts of oil and stated he thought the oil dipstick had not been properly secured. A witness further stated the airplane was “covered in oil,” which was present on the empennage, lower fuselage and engine cowl. The pilot and passenger cleaned the airplane with rags, serviced the engine with new oil and elected to resume their flight.

During the subsequent engine startup, one of the witnesses, who was also a helicopter mechanic, heard the airplane engine making “abnormal cracking and popping” noises. The pilot then taxied to the end of the runway and departed without performing an engine runup.

About 15 minutes after takeoff, the pilot reported to ATC that the airplane was experiencing a loss of engine power. After ATC pointed out a nearby airport, communication and radar contact were lost. The airplane impacted trees and steep terrain about 1.5 miles from the approach end of the divert airport’s runway.

The engine showed evidence of heat and impact damage “but was relatively intact.” The #5 spark plug had a damaged electrode and was covered with oil. The #3 and #2 spark plugs were covered with oil. Two holes were observed in the top of the engine crankcase. One was forward of the #5 cylinder and about two inches in diameter. The second hole was located adjacent to the #4 cylinder and was about three inches in diameter. The #4 cylinder’s connecting rod was separated from the crankshaft. The #5 piston was fragmented. The two through-bolts connecting cylinders #4 and #5 were missing nuts on the right side of the engine. The two through-bolts that connected cylinders #2 and #3 were missing nuts on the left side of the engine. The two through-bolt nuts on the aft side of the #1 cylinder displayed a 0.0625-inch gap.

This article originally appeared in the February 2022 issue of Aviation Safety magazine.